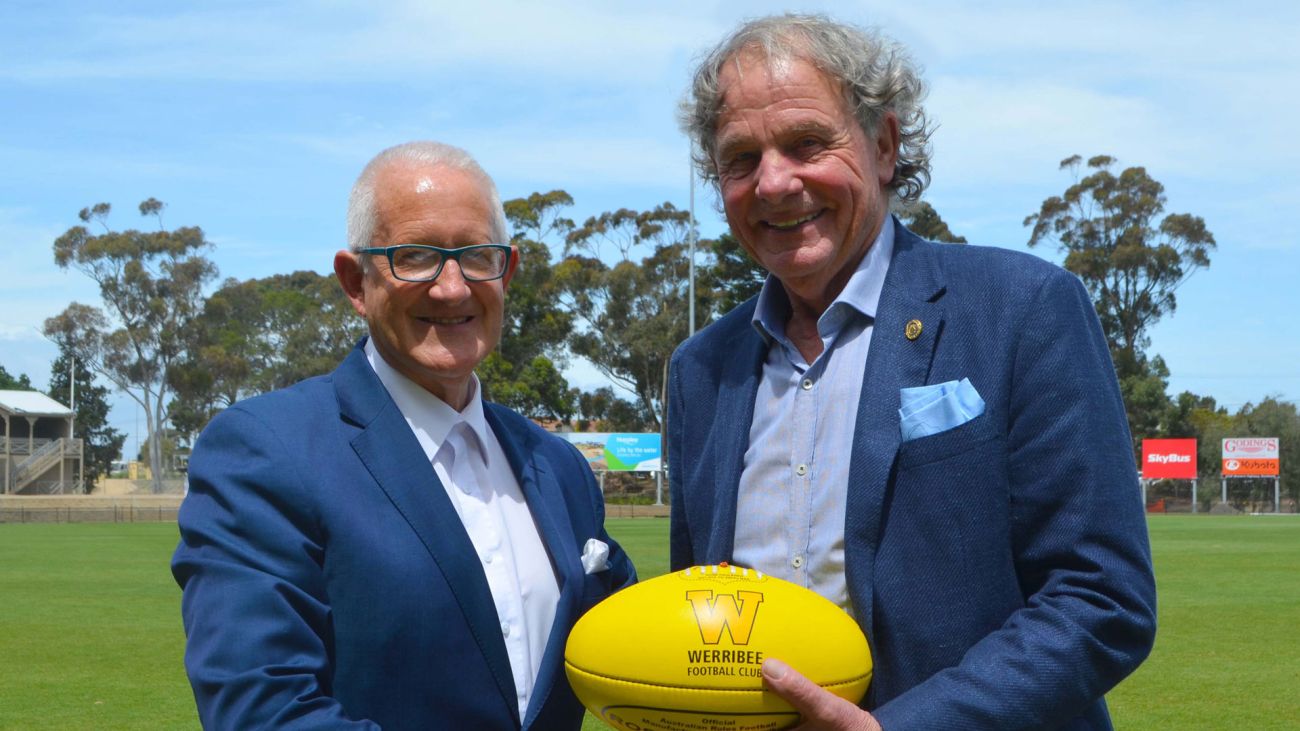 The Werribee Football Club is thrilled to announce that CB Motor Group is returning as the club’s major sponsor in 2022.

It will be the 23rd year that the car, boat and caravan dealership has been the club’s major sponsor.

“This sponsorship continues to be a significant one for the club we’re extremely grateful for the ongoing support of the Tino and Robyn, the extended Ballan family and their team,” he said.

“We look forward to another year with CB Motor Group as our major sponsor and hope that our achievements on the field can be as successful as this partnership is off the field.”

Founded as Ballan Holden in 1978, CB Motor Group now incorporates The Motor Place, The Caravan Place and The Boating Place.

Tino Ballan said he was proud of the relationship that exists with the Werribee Football Club.

“We are very happy to continue our association with the Werribee Football Club, it is a great club to be a part of,” he said.

“We will be introducing some exciting offers to Werribee supporters in 2022 through our ACDelco service and parts program and thank all those supporters who have supported us over the years.”

“Whilst 23 consecutive years of major sponsorship would be considered remarkable at any major sporting club, the fact that Tino, Robyn, Paul, Mark and the team have seen fit to continue on post two seasons totaling nine games throughout the COVID-19 landscape is phenomenal,” he said.

“Personally, l know how much this sponsorship means to the Ballan family, and the friendship and relationship that the late great John Nicol forged with them has been the key driver of loyalty and longevity.”