In The News: Thar's Emotional Debut 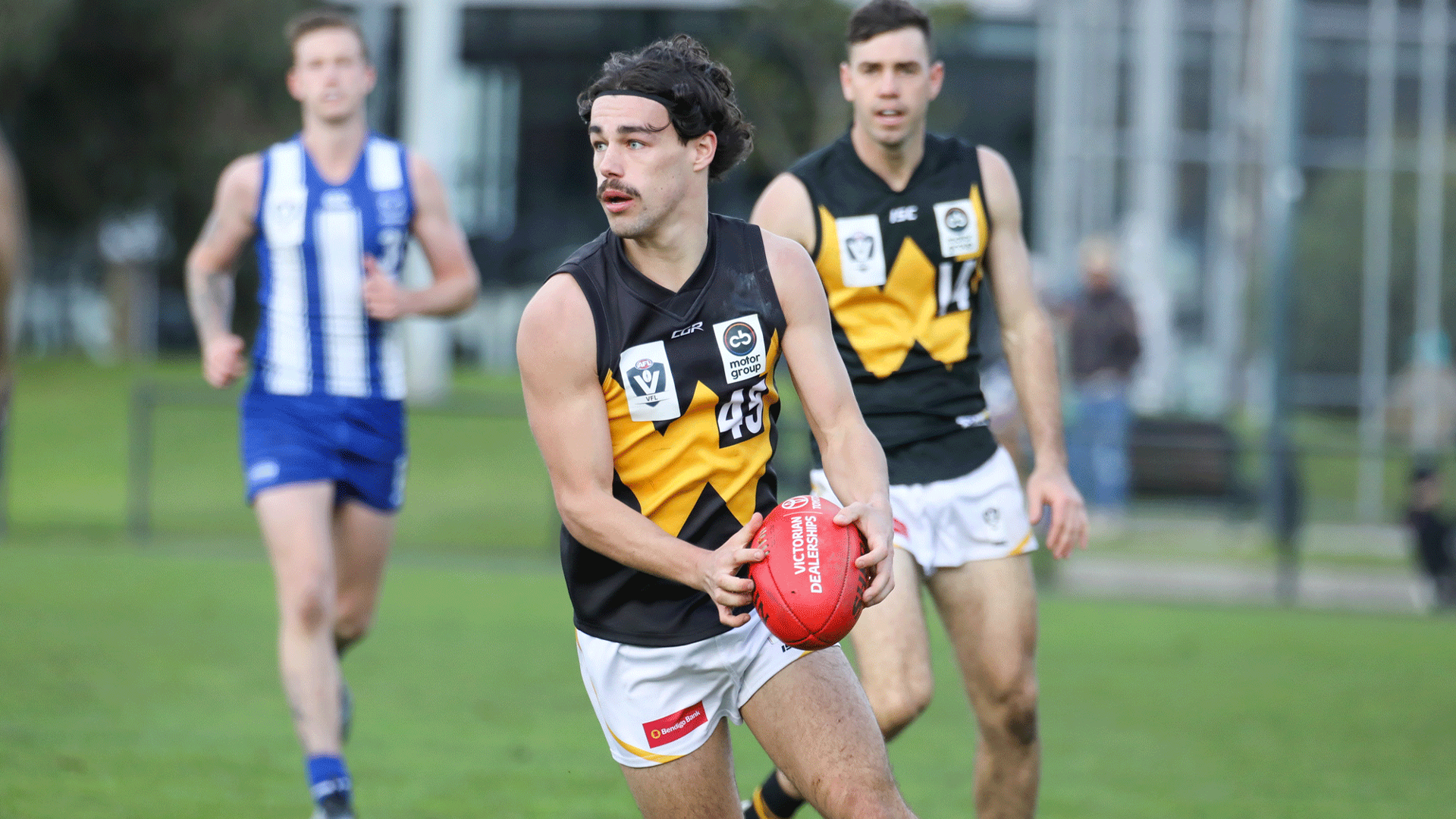 Two years ago football was the last thing on the mind of young Werribee star Connor Thar.

A standout in the 2018 NAB League season, Thar missed out on being drafted and signed with his local Victorian Football League side, Werribee.

By his own admission, he wasn’t playing great football in 2019 and was lining up for Werribee Districts in the Western Region Football League.

What happened next not only changed his football career, but his life after he almost lost a kidney.

“I was close to not playing football again,” he said.

“I ruptured my kidney. I got tackled and was kneed in the tackle. I had a feeling something was wrong.

“I went to the toilet after the game and I was pissing blood. I was in so much pain and started vomiting.

“I went to hospital that night. It was a pretty couple of scary weeks. I was really sick and I had to have a couple of surgeries.

“Doctors said at one stage we are going to take your kidney out. I was lucky my mum was in the room and she said ‘let’s do anything we can to save the kidney’.”

Thar was transferred to another hospital which focused on kidneys and his kidney was able to be saved.

He faced a long journey to regain his pre-injury fitness levels.

“After I was cleared for the first session back, I went down to a local oval. I ran one lap and was vomiting, I couldn’t even run that one lap.

“It was six months before I had a base level of fitness back. My fitness is now the best it has ever been.”

To get the full article and continue reading head across to the Wyndham Star Weekly website HERE.