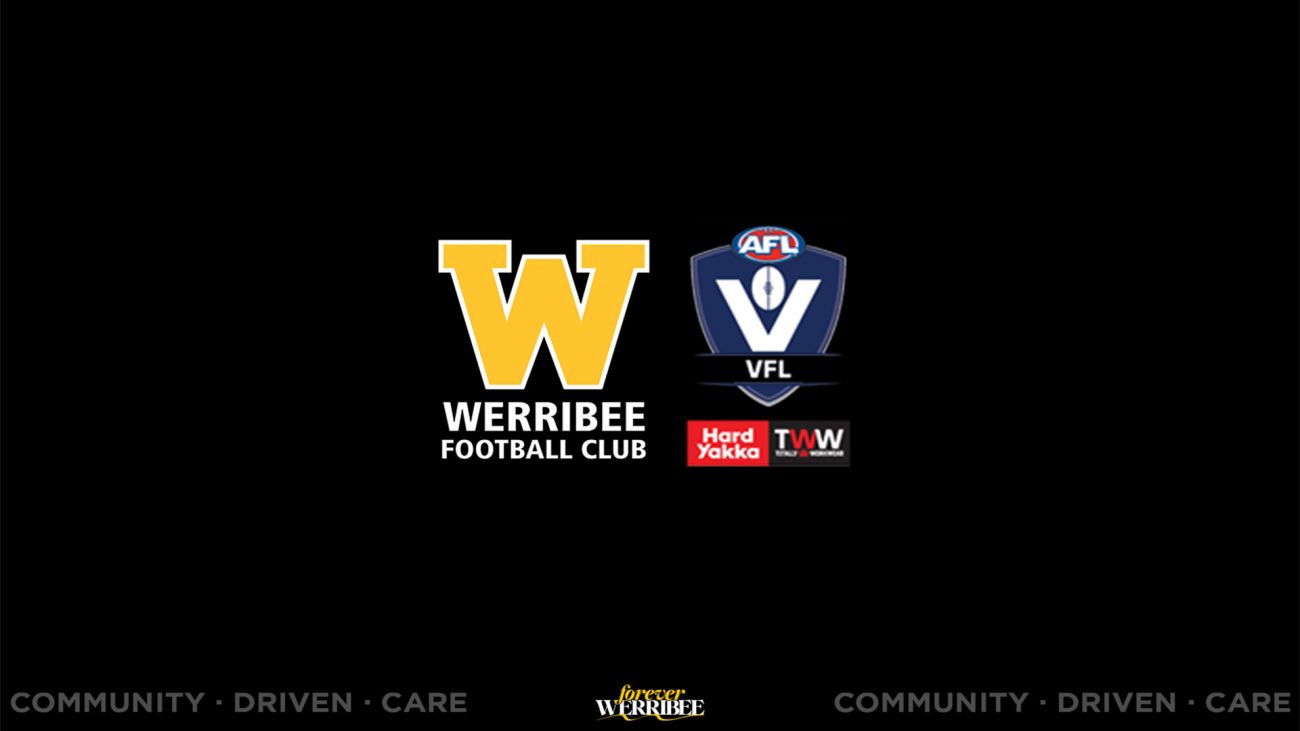 The largest second-tier football competition in Australia will feature rule innovations designed to protect and enhance the unique characteristics of Australian Football to ensure the game is the best it can be for all supporters.

The 2021 VFL and East Coast Second-Tier Competition will contribute to the evolution of Australian Football while maintaining the integrity of a second-tier competition where we award and celebrate the best players and teams.

“The evolution of the game has seen an increase in defensive structures and these changes combined are designed to provide a better balance between attack and defence while encouraging more open ball movement,” Mr Hocking said.

“We have some of the most skilful athletes in the world, and the three changes are designed to reduce the defensive capability of teams and open up the game, providing an opportunity for players to have more freedom to play on instinct and show off their natural flair.

“Our game is in good shape but we all want more of what makes our game great and while there are always great moments of brilliance in the AFL, these changes aim to increase those moments and provide more opportunities for players to showcase their talents and ultimately give supporters more of what they love.

“The Commission approved an adjustment to be implemented in the VFL and East Coast Second-Tier Competition that will see three players stationed inside 50 metres, including one player in the goal square, for all kick ins and boundary throw ins.”

The Commission has accepted the following game adjustments to be implemented in the 2021 VFL and East Coast Second-Tier Competition:

1 / Player Standing The Mark
The defending Player will only be permitted minimal lateral movement on The Mark. If the defending player moves off The Mark in any direction prior to “Play On” being called, a 50-metre penalty will apply. The defensive team is unable to substitute the Player on The Mark.

3 / Three players to be stationed inside 50 metres at each stoppage
A minimum of three Players from each team to be stationed inside 50 metres – including one pair in the Goal Square – at all Kick Ins and Boundary Throw Ins. The officiating Umpire will not recommence play until all players are in position. Where a team fails to comply at a Boundary Throw In, a Free Kick shall be awarded to the Player of the opposing Team at the point of the stoppage. Where the attacking team fails to comply at a Kick In, a 50-metre Penalty shall be awarded to the defending team.

The rule implemented specifically in the VFL and East Coast Second-Tier Competition will be closely monitored by the AFL Game Analysis Team.

The AFL will continue to work with men’s State League competitions and men’s and women’s community football Leagues across the country regarding the implementation of these rule changes.