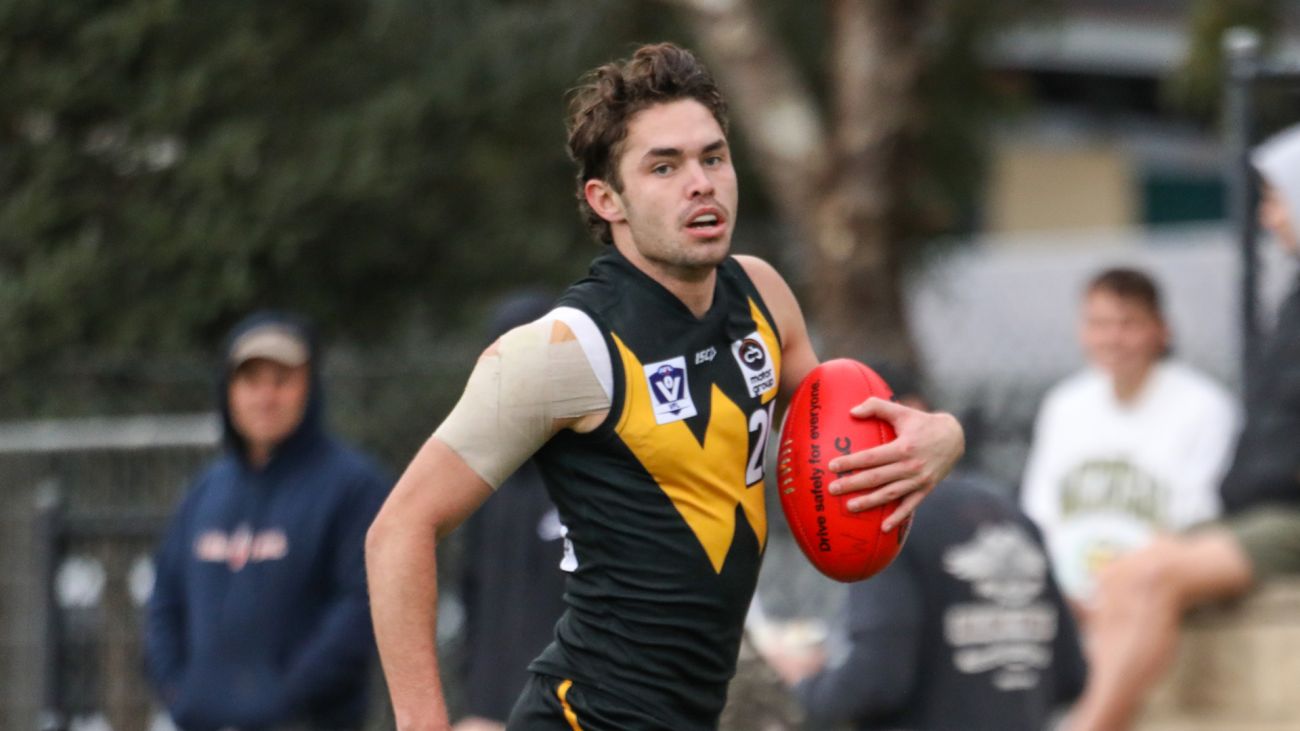 Several players continue to push their case for VFL selection with strong displays at local level. See who all the top performers were and who enjoyed wins with their community clubs last weekend.

Amongst the best players in a 92-point victory over Point Cook. Collected 22 possessions and added a couple goals as the Vikings notched their 13th win of the season.

Ran out for the first time in more than a month and spent time at both ends of the ground. Moved forward in the second half and kicked a goal. Finished with 18 disposals and four tackles.

A good showing in a 29-point triumph over Yarraville Seddon. Kicked two majors and now has multiple goals in five straight games. Ended the day with 22 disposals and nine marks.

Not as impactful as recent weeks but did some nice things and competed hard against some big bodies when thrown in the middle in a 53-point loss to league leaders Caroline Springs.

Bagged a season-best three goals to be in the best players in a comfortable win over North Shore. Tallied 16 disposals and seven tackles and showed progress with his running patterns.

Played mainly as a key defender in defeat to the Eagles where he competed well and provided plenty of run and carry. Totalled 23 disposals, seven marks and five tackles.

Made every touch count with good decision making and execution in a 13-point loss to Leopold.  Kicked three goals, was terrific in the air and used his body well in one-on-ones. One of the best for the Tigers.

Copped close attention against the Lions but worked hard all day playing forward and in the ruck. Presented well, made good decisions and impressed defensively with several big tackles.

Played on the wing for much of the game and used the ball well as the Dragons went down to Geelong West by 26 points.

Great work rate over four quarters and a big performance with 31 disposals, 11 marks, four tackles and a goal as the Cardinals trumped St Bernards by 57 points in their Round 14 encounter.

Another team-first performance in a 19-point loss to Sandhurst. Was again willing to play different roles for the team and finished the day with 15 disposals and three tackles.