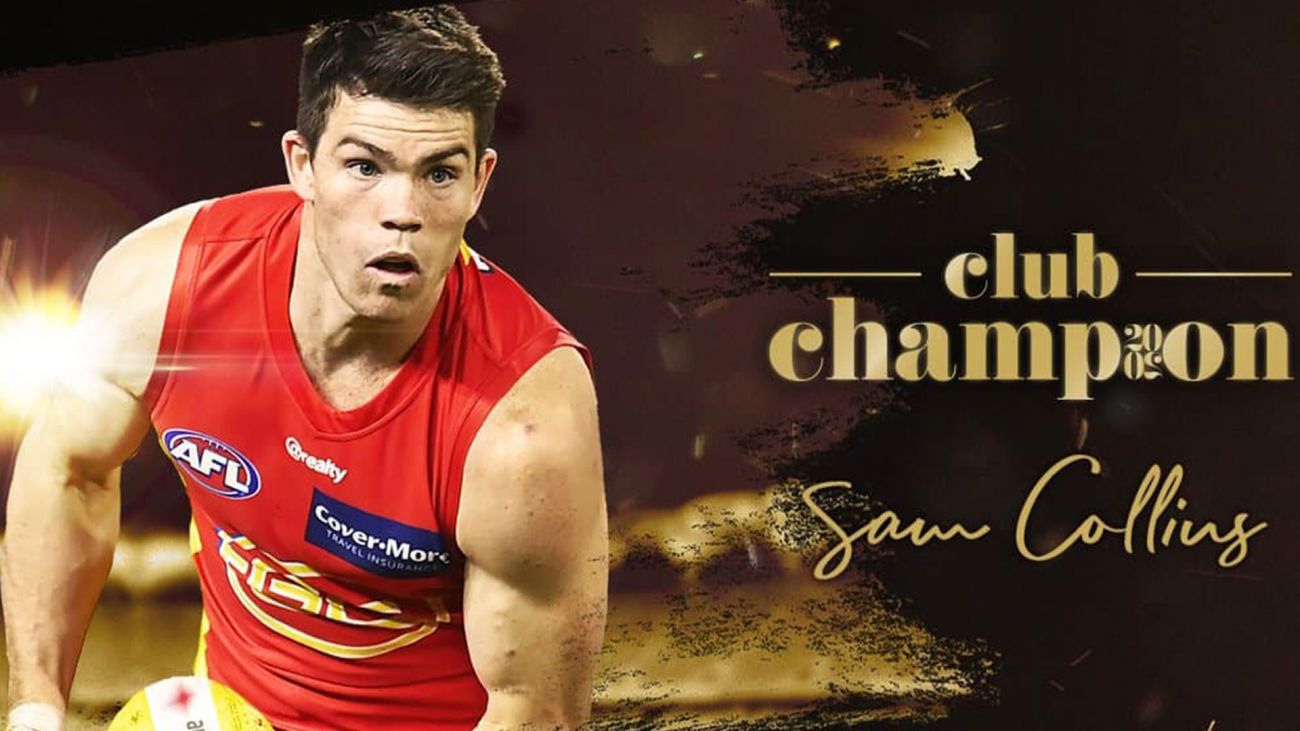 The 26-year-old key defender played all 17 games and finished the year ranked second in the league for intercept possessions and top five for intercept marks.

Collins relished the challenge of quelling the competition’s best key forwards and did so with aplomb, resulting in the Suns’ playing group nominating him for the AFL Players’ Association MVP Award and the Most Courageous Award in a year that he was also voted into the club’s leadership group.

Werribee Football Operations Manager Stuart Balloch said Collins’ story is another reminder of the importance of Werribee’s role within second-tier football of developing talent for the next level.

“On behalf of the club I wish to congratulate Sam on receiving this individual honour. His time with us was short, however he left a significant impression on our club and the VFL competition.

“It is incredibly pleasing to see former players reach their potential in the AFL, and it continues to highlight the value of a second-tier competition and the Werribee Football Club being able to provide these opportunities. As a club we share in these players’ journeys and to be able to see these men go on to have success in their careers is incredibly pleasing. Well done, Sam.” 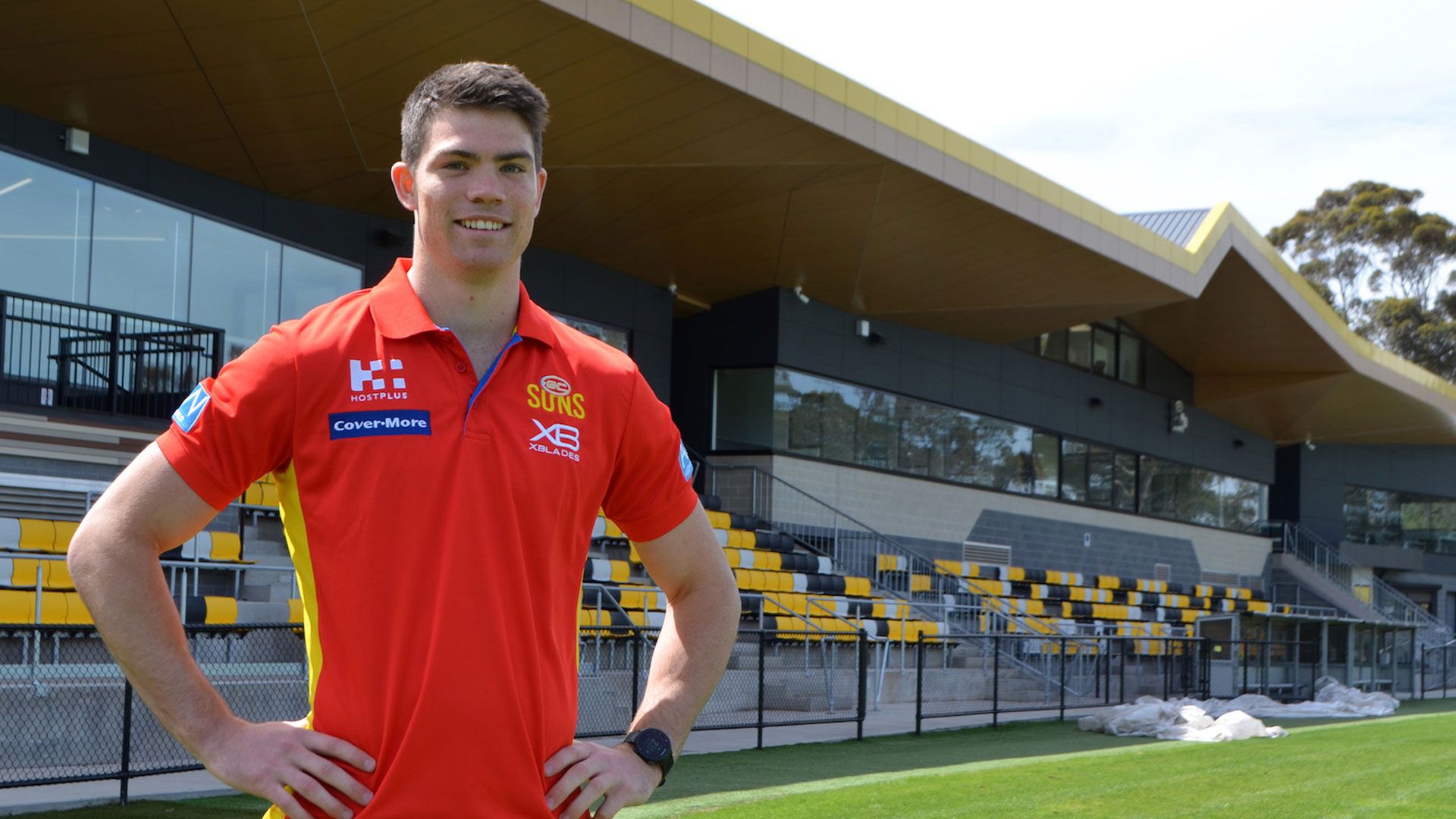 Collins arrived at Avalon Airport Oval ahead of the 2018 VFL season after being delisted by Fremantle. He went onto place his name firmly back on AFL club radars with a dominant VFL campaign which yielded the club’s best and fairest award, a podium finish in the JJ Liston Trophy and a spot in the Team of the Year.

It wasn’t long until he was back at the top level, with Gold Coast securing his services via the AFL’s pre-draft Special Assistance which also saw Werribee teammate Josh Corbett get picked up by the Suns.