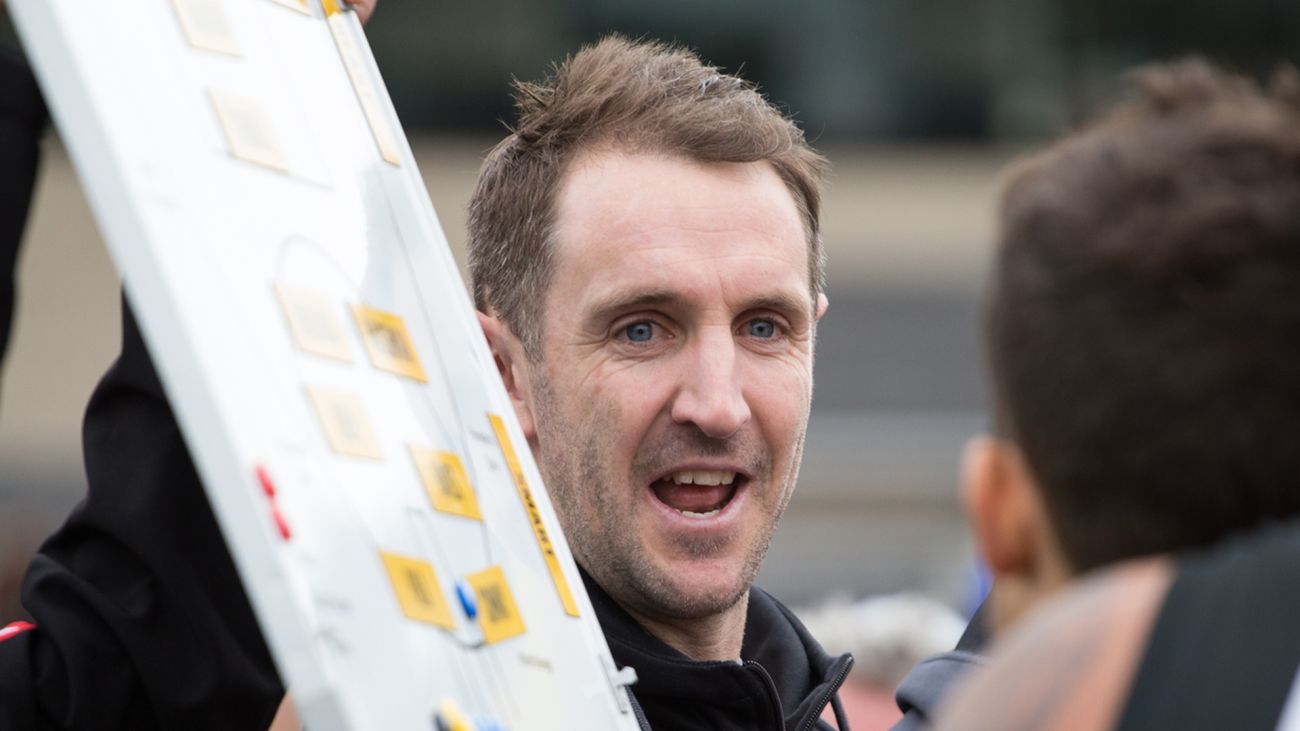 The Werribee Football Club is pleased to announce the reappointment of Michael Barlow as senior coach for another two seasons.

Barlow’s two-year contract extension will see him remain at the helm of the club until at least the end of the 2024 season.

“I have a huge admiration for the players, staff and volunteers within our club and their commitment to the program made this decision very simple for me,” Barlow said.

“My connection to this club and league is significant and I’m excited for that to continue. To have recommitted for a further two years, I appreciate the vote of confidence shown in me from the Werribee board, CEO Mark Penaluna, football manager Mark Micallef, and most importantly my playing group led our captains Tom Gribble and Dom Brew.

“My immediate focus is the next two months and preparing our group as best we can for the last four games of the home and away season. We will stay in the moment and look to further build on our strong football program.”

The second-year mentor and former Werribee player is 23 games into his coaching tenure after being appointed in December 2020 following Mark Williams’ return to the AFL with Melbourne.

This year the club is firmly in the mix to play finals with Werribee currently occupying eighth spot on the ladder.

President Martin Carter said Barlow has an innate ability to relate to all walks of life something that resonates with the entirety of the playing list and those at the club.

"Michael has a clear passion to continue to lead our club and what he has achieved at the helm this year, in his first full season is outstanding,” Carter said.

“With Michael’s football intelligence, his relationship building skills, and his ability to develop an extremely competitive and united team we look forward to finishing the 2022 season on a high.”