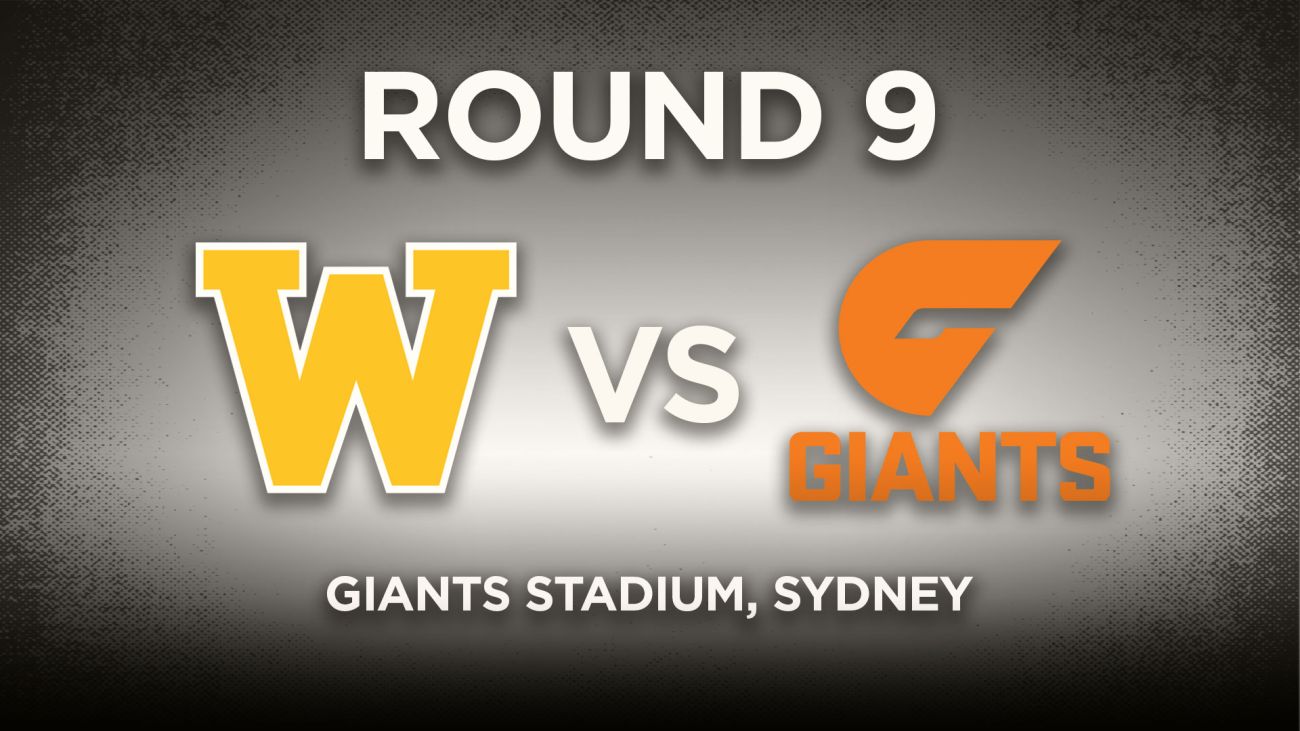 Werribee heads off on its second interstate trip of the year on retun from the bye to face Greater Western Sydney in Round 9.

It will be the second meeting for the teams with Werribee winning the first ever match-up between the two by 48 points, a game that was played behind closed doors last June, as the competition resumed from a three-week long covid lockdown.

Werribee enters the contest with a 2-4 record, while GWS occupy third place on the ladder with a 5-2 win-loss.

Some key personnel returns for Werribee with four-time best and fairest winner Matt Hanson back after missing the last two games while key defender Nick Coughlan will make his first appearance since the opening match of the season having overcome a hamstring injury.

Joining Coughlan for his second game of the year is Jack Driscoll who made his VFL debut against Frankston in Round 1. The 202cm ruckman and GWS Academy graduate will add some much-needed height for Werribee.

The other inclusion is that of young midfielder Sam Clohesy who will make his Werribee debut after some terrific form for St Joseph’s in the Geelong Football League, most notably a four-goal performance last weekend. See the full team below.

ROUND 9
Werribee vs GWS
Saturday May 22, 10.05am
Giants Stadium, Sydney
WATCH LIVE 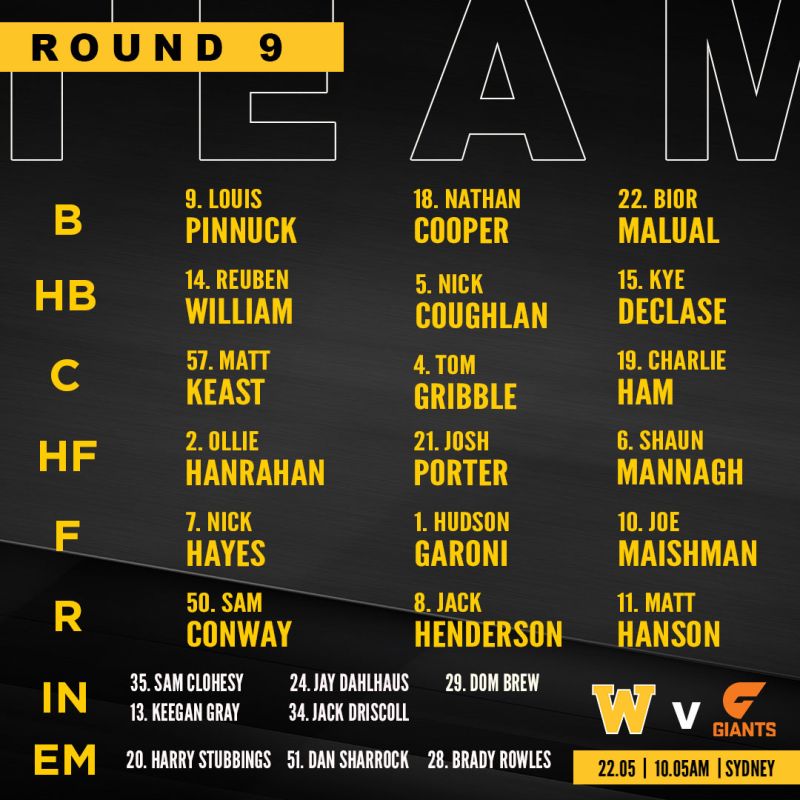 Next Match - Round 16: Werribee vs Coburg

Next Match - Round 15: Werribee vs North Melbourne

Next Match - Round 14: Werribee vs Port Melbourne