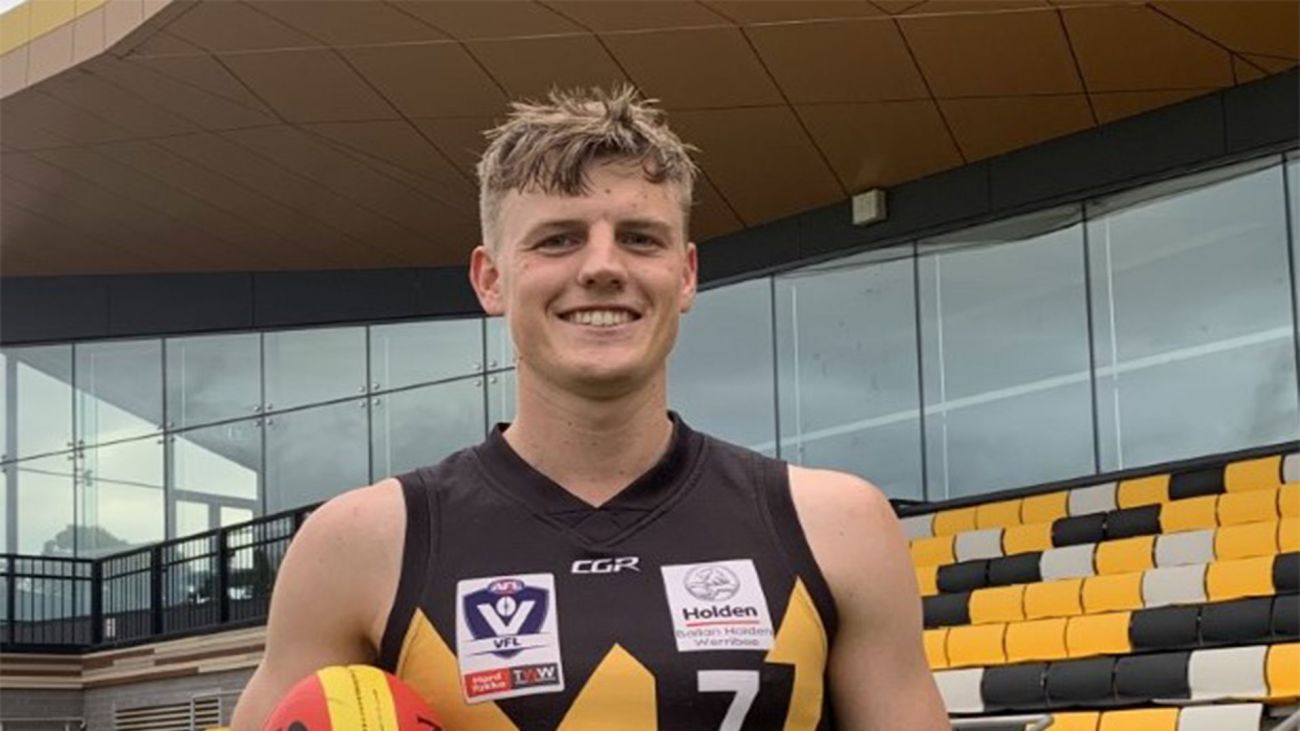 In a recruiting coup Werribee has landed the signature of SANFL premiership player Nick Hayes.

Hayes told the Big W podcast about his decision:

“I had a meeting with Choco and Hamish (MacInnes) and after chatting to them about the club, that was where I wanted to play my footy. I think they had a lot of similar values to Woodville. A stand alone club and a real community and team atmosphere. That was what I was looking for, so I signed. I like playing at the highest level I can, for as long as I can, so my aim was always to go to a VFL club. I still have that hunger to play, I still love the game and think I can still contribute to a winning team.”

“It is a unique move. I rock up and here is a 27 year old SANFL premiership player who plays a high half forward role and has a bit if variety in his play. It was a good Christmas present, to be honest. It is good to have Nick on board as well as a couple of others like Wylie Buzza and Matt Lobbe, who hasn’t played a game for Werribee yet.”