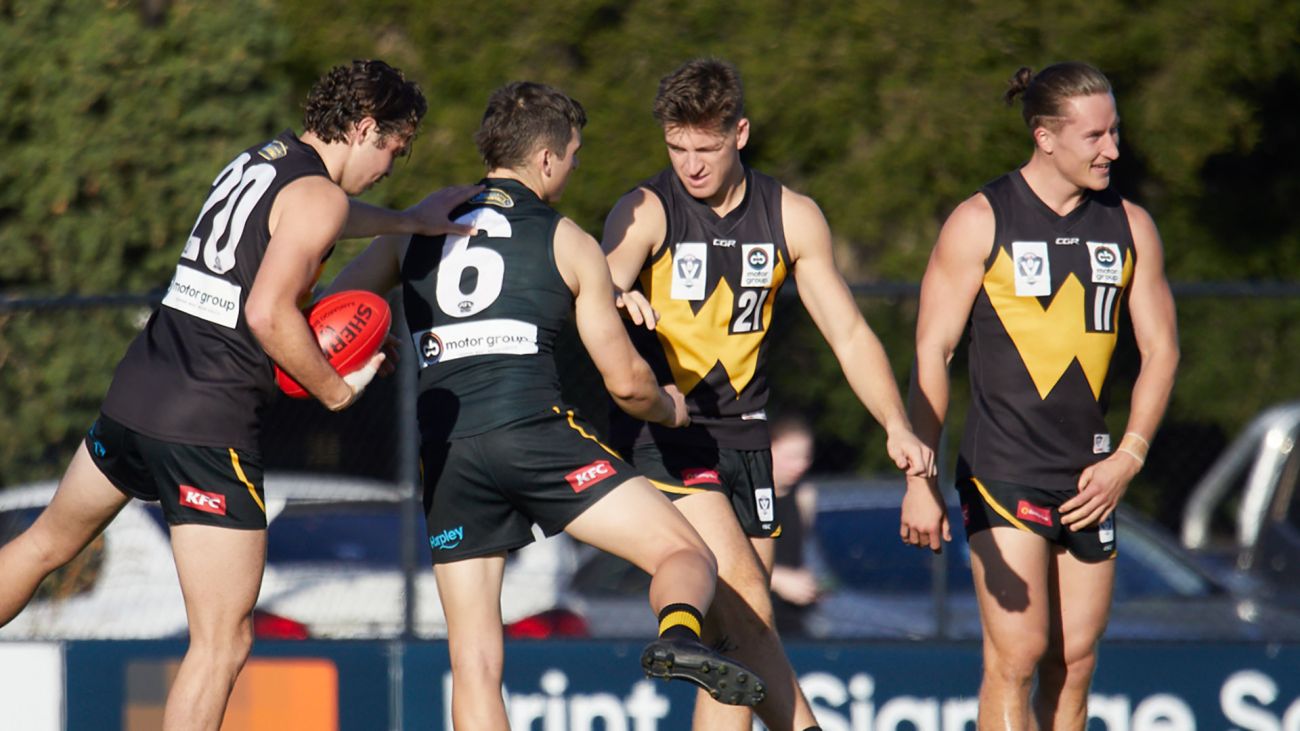 The 2022 VFL season is fast approaching and Werribee will have three opportunities to get in some valuable match practice ahead of round one.

The club has locked in trial games against some of its closest rivals with all three games to played on consecutive Friday nights in March.

First up we’ll take on Footscray at Whitten Oval on March 4 and then the following week we’ll play two matches against Williamstown at Deakin University in Geelong.

The final preseason hit out is against Coburg at Craigieburn’s Highgate Recreation Reserve on March 18.