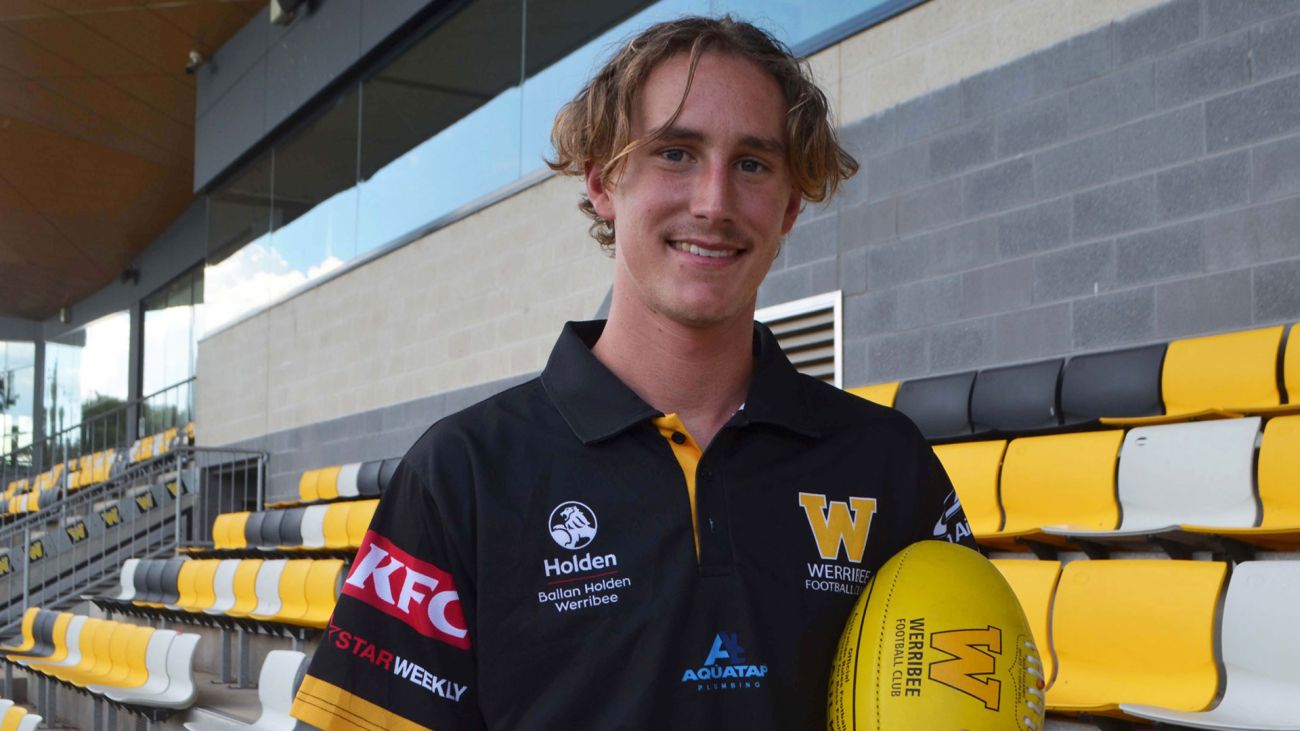 Werribee has signed a second Calder Cannons graduate for 2022 in midfielder Sam Clohesy.

The 189-cm onballer arrives at Avalon Airport Oval after some impressive form for Calder along with two outings in the VFL for the Sydney Swans when based in Melbourne for several weeks last year.

Clohesy averaged 20 disposals across seven NAB League games and displayed his ball winning ability on VFL debut gathering 17 disposals and five tackles against Frankston in round 12.

“Sam is a really quick inside outside midfielder who has been a part of several different programs in recent years, including the Gold Coast Academy before moving back to Victoria,” he said.

“Sam was highly sought after as he showed he is capable of playing at the level with his two performances for Sydney last year, and we think there’s really good scope for him in our system.

“He’s a really good trainer who is committed to working on his body to take his game to another level and we think he fits really well with our culture.”

Residing in Geelong and knowing several players already on the list, Clohesy said Werribee was a great fit for the next step in his career.

“Coming out of the NAB League and looking at VFL options Werribee was a club close to home and a few of my older mates here said the club’s great, so I’m rapt to be a part of it,” he said.

“I jumped around a fair bit last year (Clohesy was also a mid-season addition to Coburg’s list) but getting to play a couple of VFL games was a big step up, but I loved it.

“I’m obviously hopefully to play as many games as I can in 2022, but we’ll see how this year goes, I just want to really enjoy my footy.”