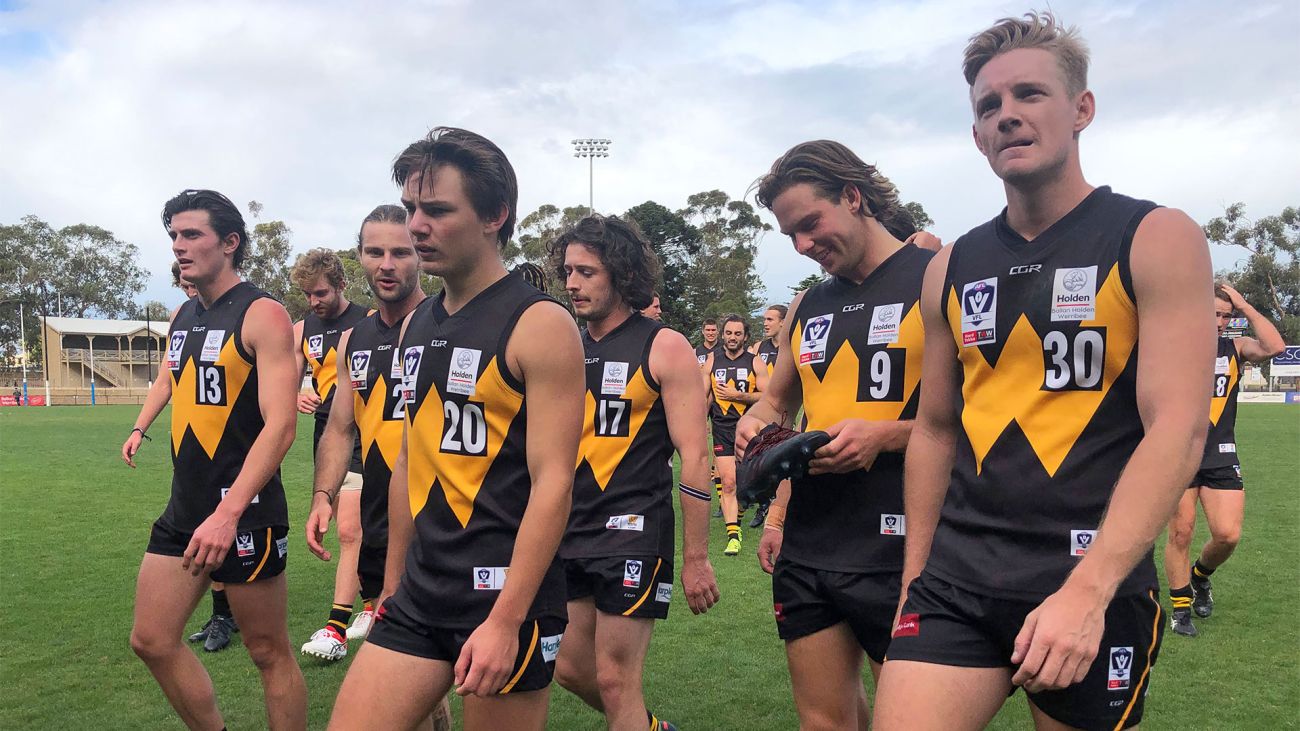 After a tough financial year Werribee welcomes news from the State Government regarding possible grants.

The goal posts on the ground at Avalon Airport Oval haven’t moved but they have certainly moved off field as the Werribee Football Club prepares to enter the newly expanded VFL competition for 2021. A competition, like all in football, that now faces new protocols due to the effects of Covid 19 and increased costs to field a team in the interstate competition.

The club strongly advocated for funding for second tier clubs and Mark was pleased to see the announcement last week.

Minister for Tourism, Sport and Major Events, Martin Pakula, announced the Strengthening Victoria’s AFL Development Pathways Funding Program which was part of the Victorian Budget for 2020/21.

“Like all clubs we have taken a significant financial hit in the last year and this grant, should we be successful with our application, gives us the opportunity to plan with some degree of confidence for the coming season. We still need the ongoing financial support of our members and sponsors who have been so loyal in the last twelve months. The importance of football to the people in our community will never have a monetary value but the cost to the community if clubs like ours go under is something no one wants to contemplate”.