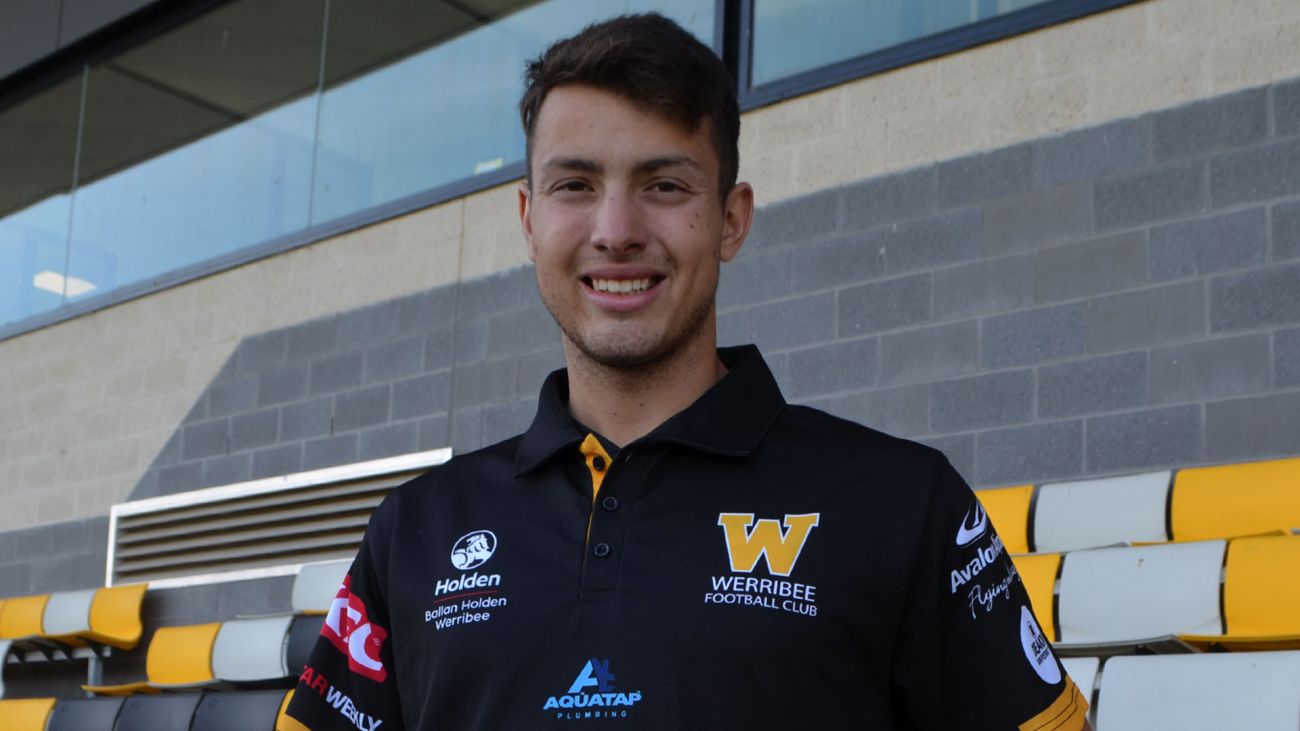 Cassar spent the past two years on Footscray’s list and will be aiming to make his VFL debut with Werribee in 2022.

He played 11 games with Keilor this past season where he kicked just under a goal a game and was named in the team’s best two players on four occasions.

The 20-year-old mid/forward is another player that has been recruited for his speed, ball use and ability to play multiple positions.

Werribee football manager Mark Micallef said it was great to have Cassar on board.

“Darcy hails from the Western Jets and Keilor Football Club, spent the past two years on Footscray’s VFL list and comes to us highly sort after,” he said.

“With Darcy’s ability to play midfield and forward he’s someone we can see making an impact relatively early.”

A former teammate of Lucas Rocci, Connor Thar and Harrison White at the Western Jets, Cassar said he was thrilled to be a part of his new club.

“I’ve had a bit of contact with Werribee in the past and decided to make the move over, I’m excited to be here and have loved the first few weeks,” he said.

“My strengths are my speed, first few steps, run and carry, and goal kicking.

“Hopefully I get a few games. Position wise I’m happy to play wherever; half-forward, wing or half-back.”