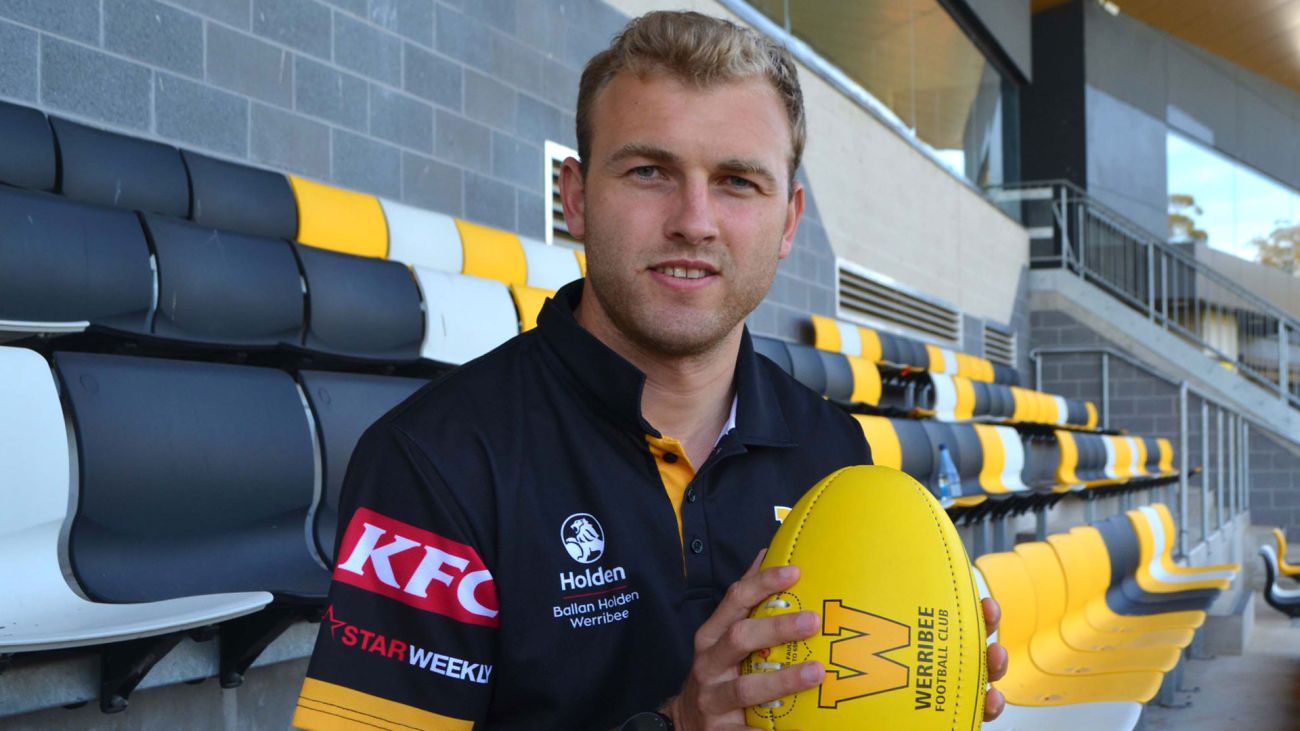 Werribee has added more outside run and carry for 2022 with the signing of former Casey Demon Tom McCaffrey.

McCaffrey who hails from Sydney has been starved of opportunities at the AFL aligned outfit but still impressed in limited appearances over the past two VFL seasons.

The ability to run and carry and make good decisions were skills Werribee’s coaching staff were keen to add this offseason and football manager Mark Micallef said McCaffrey will deliver that and more.

“Tom’s a really hard running outside player that can play a range of different roles, all skills we wanted to bring to the club,” he said.

“He’s a nice decision maker with ball in hand and we see him developing his craft a lot and adding to our midfield straight away.

"He’s got pace and his endurance is in the top echelon in the VFL so Tom’s capacity to work up and down the ground at high speed will be a great attribute for us going forward.”

McCaffrey, 25, said he was delighted to be joining the club for the upcoming season.

“I’ve been watching Werribee for a bit, they’ve been a good side and play a good brand of footy and when Mark (Micallef) and Mick (Barlow) contacted me they really sold the club and I didn’t have second thought about making the switch,” he said.

“I’ve met some of the boys already and look forward to meeting the rest of them over the next couple of weeks.

"A lot of them have sent messages and I think we’re all striving for that glory of winning a premiership so I’m happy to be a part of that.”