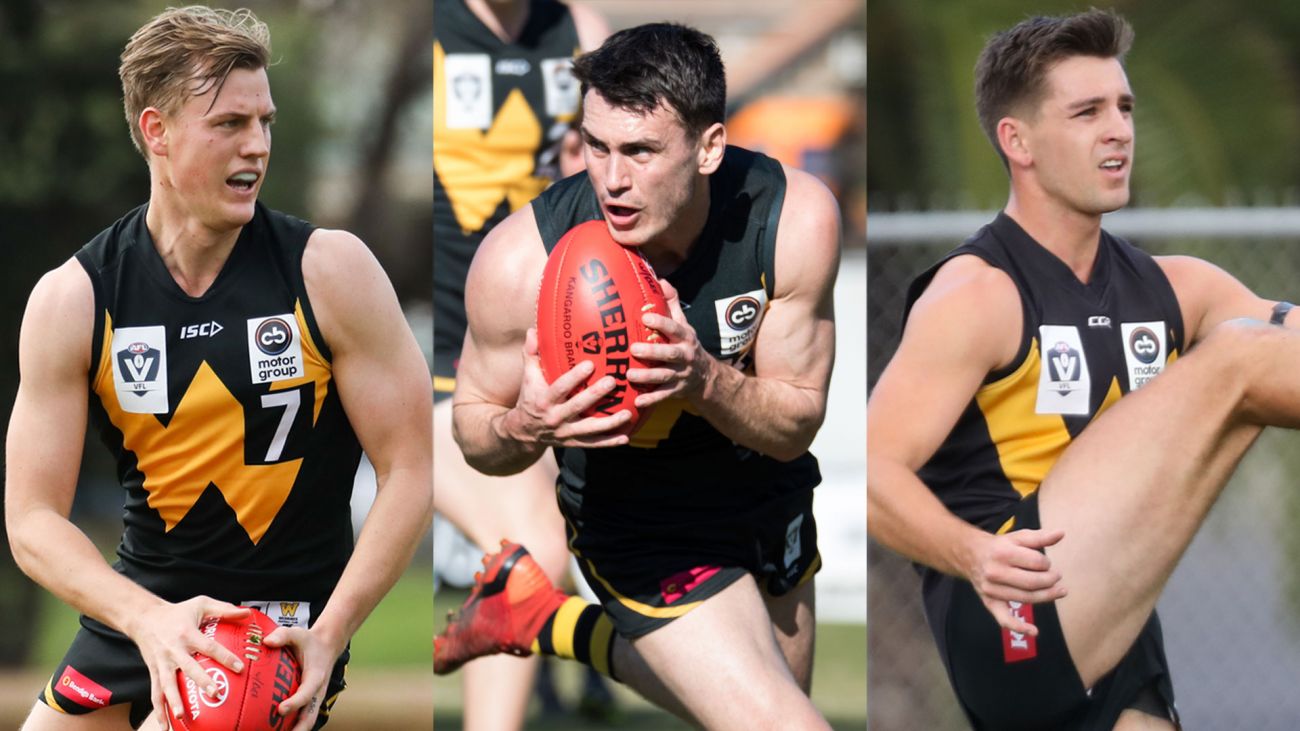 Werribee has received re-commitments from another three experienced heads with Nick Hayes, Joe Maishman and Louis Pinnuck signing on for 2022.

Hayes who played an important role mainly as a high half-forward in his first season with the club brings great versatility at 188cm along with strong marking.

The 27 year-old joined from Woodville-West Torrens after winning the 2020 SANFL premiership with the Eagles. He averaged 15 disposals and six marks while kicking 10 goals in nine matches for Werribee last season.

While Hayes enters his second season at Avalon Airport Oval, Maishman and Pinnuck are currently two of the club’s longest servants having been on Werribee’s list since 2015 and 2017 respectively.

Maishman who splits his time in the midfield and as a half-forward, has amassed 85 games for the club and kicked 48 goals, with his speed and ball use features of his play.

Pinnuck, 23, has played 48 times for the Big W and averaged a career high 18.4 disposals in 2021. He again lined up across half-back and on the wing, where he offers a good mix of defence and attack.

Werribee Football Manager Mark Micallef said it was fantastic to retain three of the club’s most experienced players.

“Nick came to us from Adelaide from Woodville West Torrens at the start of this year and we could not be happier with what he’s brought to the club," he said.

He is extremely versatile, works hard and is a great character. He was very adamant that he wanted to play at least another year with us, so we’re excited to have him back and look forward to him continuing to establish himself as a leader here.

“Joe he’s been at the club for a number of years now and in that time has played a range of roles in our midfield.

"We really see him settling in to an inside-outside type midfielder as someone who provides speed and good ball use on the outside. What he offers is a great blend that works well with the likes of Gribble, Hanson and Brew on the inside.

“Lou has re-signed for 2022 and we’re extremely delighted to have him back with his intercept marking as a defender but also as someone we can play a role through the midfield and have an impact.

"He’s a big body, competes extremely well and is dedicated to his craft and we look forward to seeing him capped as a 50-game player for Werribee next year.”

Meanwhile, the club can confirm the departure of Max Spencer who will return to Queensland after three years with Werribee.

The defender didn’t miss a game in his stint at Avalon Airport Oval playing all 20 matches in 2019 and all nine this season as a key member and leader of the back six.

Although sad to see him go, the club thanks Max for three great years of service both on and off the field, and wishes him all the best with his move back north.

He joins Wylie Buzza in returning to his home state for 2022. 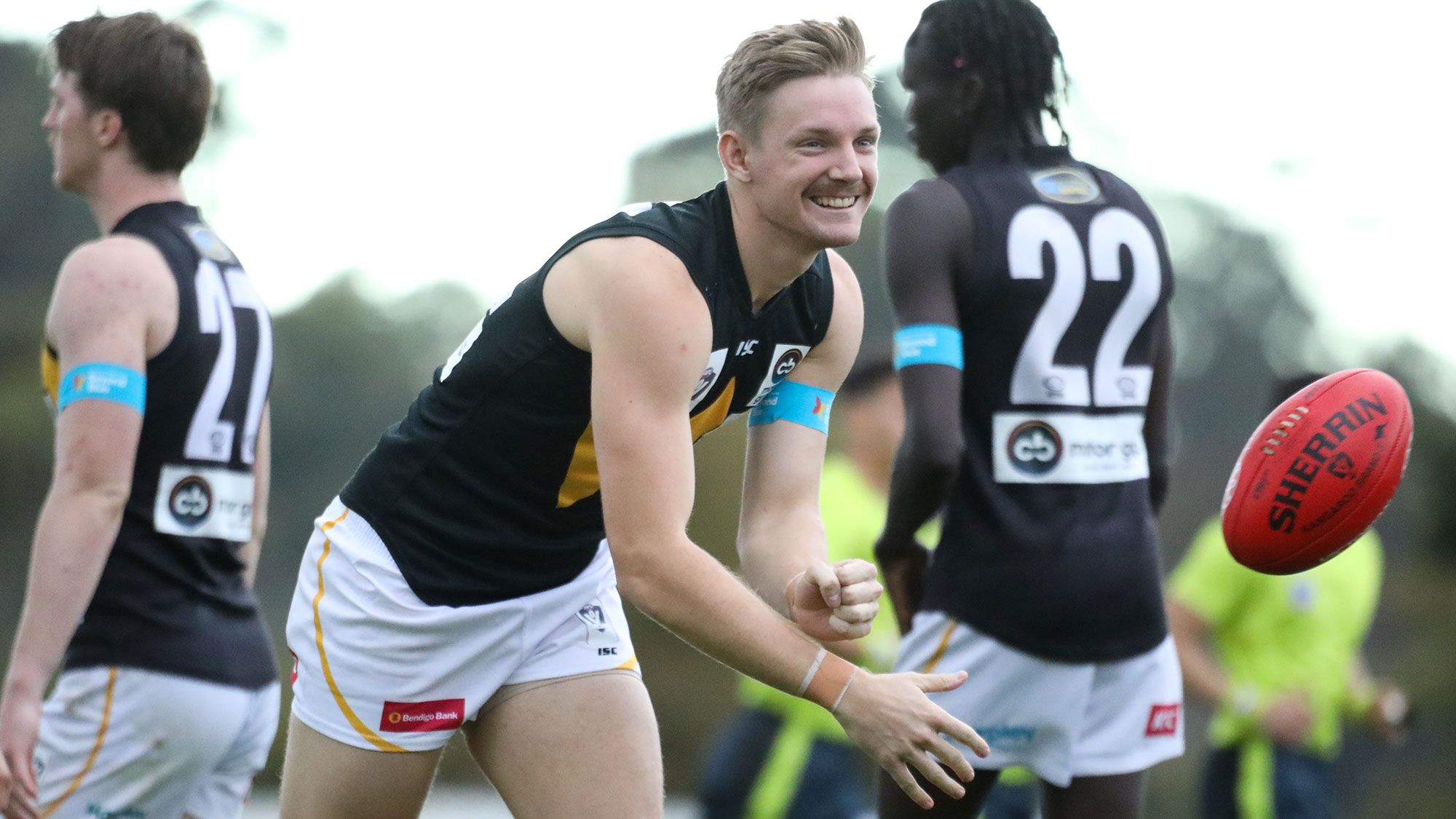