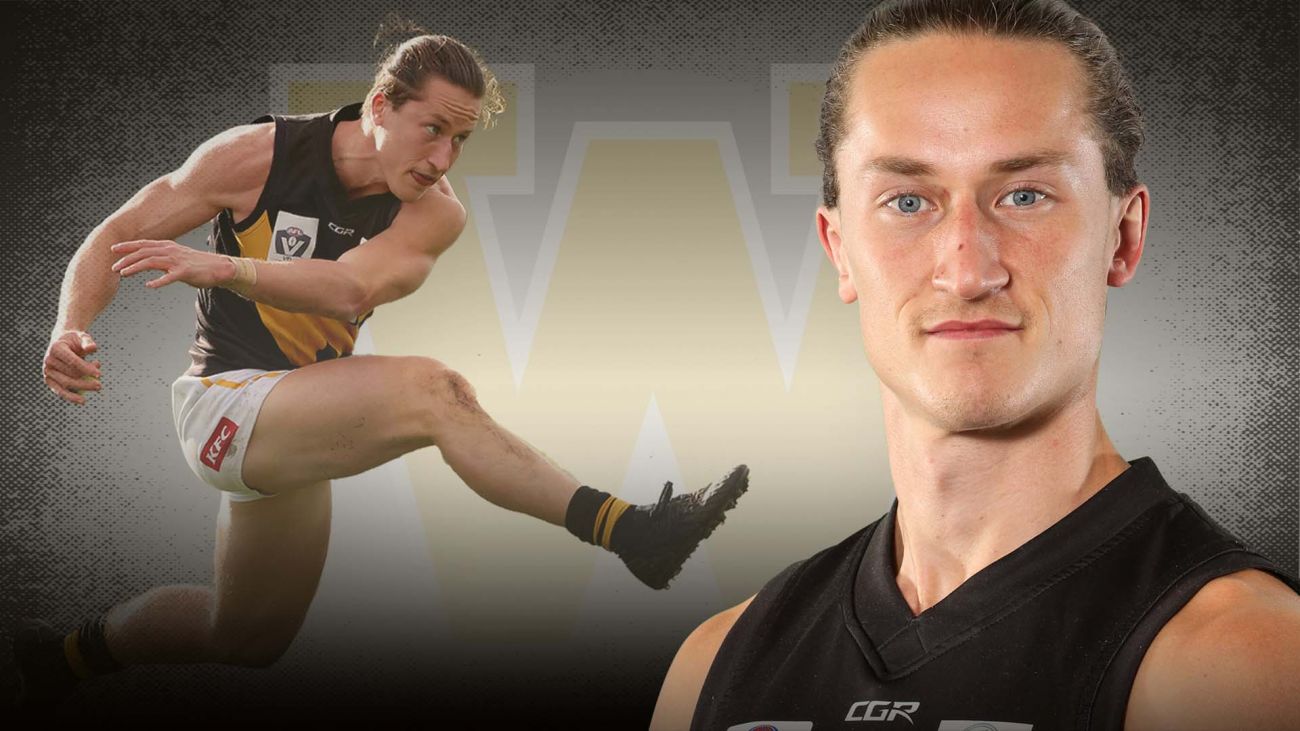 Hanson’s triumph was announced via a virtual awards presentation on Thursday night after he polled 44 votes to claim Werribee’s top honour for 2021.

Hanson was tied alongside Travis Robertson who has three Werribee best and fairest awards, but now stands alone at the top of the list for the club’s most prestigious honour.

This year’s runner-up was Shaun Mannagh who polled 36 votes in his first season with the club.

Injury limited him to just five games in 2018 and 14 in 2019, but the 26 year-old was fully fit and back to his best in 2021 playing all nine matches during this year’s COVID-affected season.

He said it was a huge privilege to be awarded a fourth Bruce Montgomery Trophy.

“It’s a massive honour, this one might have a little asterisk beside it being only nine games but yeah it’s incredible to win this award again,” he said.

“I thought I was pretty consistent with my form, there’s obviously a lot of help going around in that midfield with some handy players there like (Tom) Gribble, Lobba (Lobbe) and Brewy (Dom Brew).“

“Those guys always contribute well and it’s always good to get feed work off Lobba and a few handballs off Gribble and Brewy, it all helps having those guys there.”

“I’m very lucky to be at this club, it’s a very loyal club and I’m just thankful for all the support they’ve provided not only to me, but all the players and staff.”

For Hanson, adding to the excitement of another Bruce Montogomery Trophy win is a personal milestone as he and partner Kat are set to welcome their first child in the coming weeks. 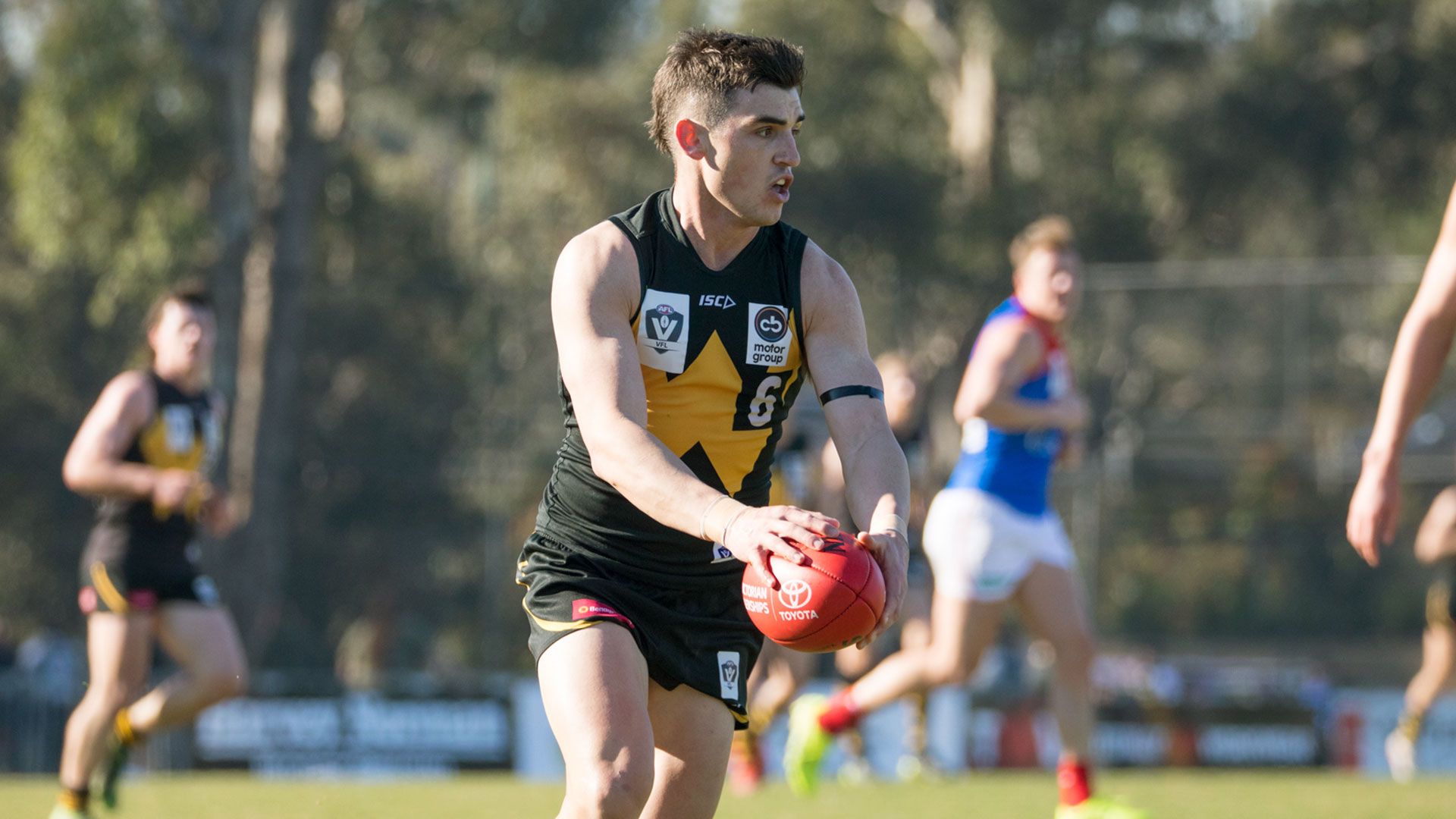 After missing this year’s opening round clash against Collingwood, 2021 Bruce Montogomery Trophy runner-up Shaun Mannagh took little time to announce himself as a Werribee player.

After signing with the club for 2020 and waiting more than a year to pull on the Big W, Mannagh was the club’s best player in his round 2 debut gathering 25 disposals against Williamstown.

Over the remaining seven games of 2021 the 24 year-old collected 20 or more disposals on three occasions while kicking multiple goals in five outings to end the campaign with 15 majors.

Mannagh also received this year’s Trainers and Property awards voted on by the medical training staff and the club’s property volunteers respectively.

Several other players claimed multiple honours including Jack Henderson, who along with his best ever finish (3rd) in a Werribee best and fairest count, collected the 2021 Coaches Award.

Midfield hard-nut Dom Brew added another Most Courageous Player Award and was also voted the Players’ Player for this season.

Max Spencer who will depart the club and return home to Queensland this offseason was named the Best Defensive Player, with fellow defender Jesse Clark awarded Best First Year Player honours after an impressive debut season.

Rising forward Hudson Garoni was named the Most Improved Player after announcing himself as one of the competition’s most promising key position prospects.

Sodomaco who has been at the club since 2011 reached triple figures in round 3 with the team enjoying an 81-point victory over Richmond.

Club Chaplin Andrew Seedhom was the recipient of the Ray Smith Club Person Award for his volunteer contributions with the team.