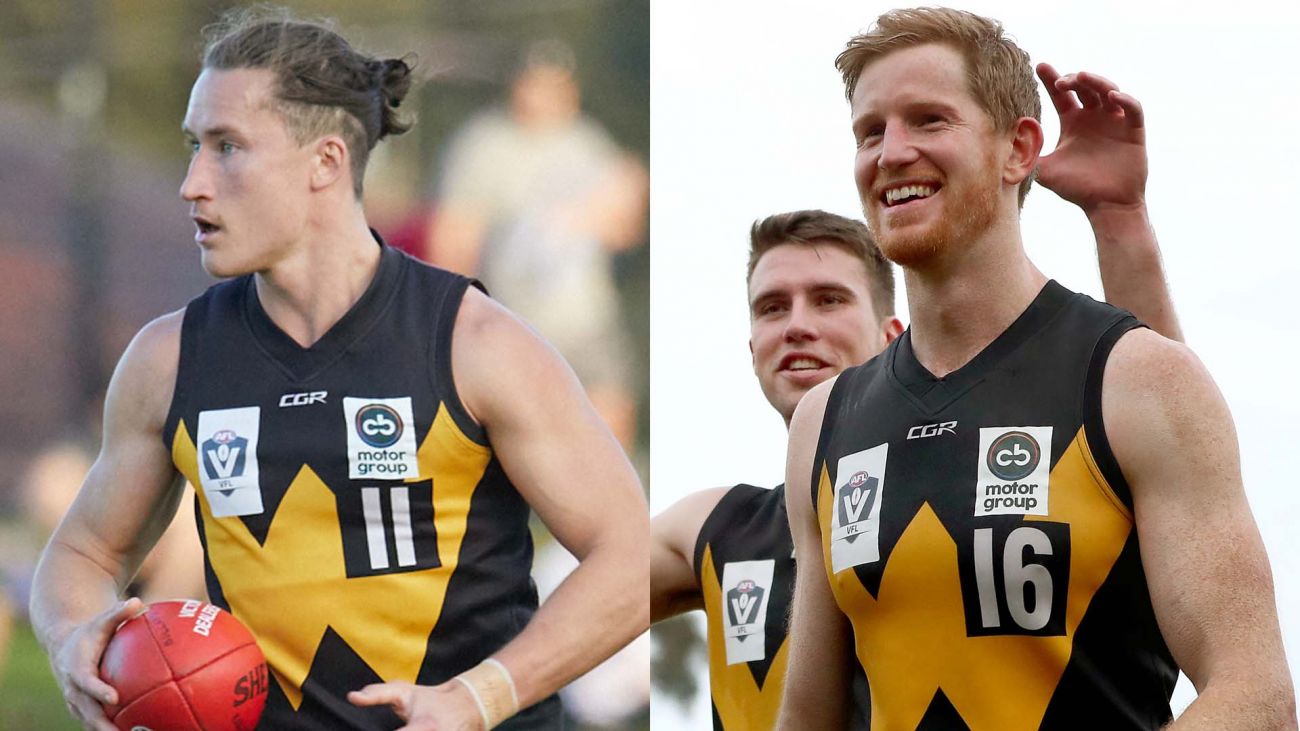 Matt Lobbe and Matt Hanson have been recognised for outstanding seasons with selection in the VFL Team of the Year.

Lobbe was named the side’s starting ruckman after tallying the most hit-outs and hit-outs to advantage while also ranking amongst the best at his position for tackles and clearances.

Midfielder Hanson was named on the interchange after racking up 29 disposals per game while driving the ball inside 50 more times than all but two other players.

Lobbe, in his first season at Avalon Airport Oval after a 100-game AFL career logged 305 hit-outs across Werribee’s nine matches.

The 32 year-old averaged 14 disposals and four marks per outing while his 4.9 tackles and 4.4 clearances a game ranked third and fourth for ruckman.

One player to benefit from Lobbe’s presence in the centre was Hanson who either led Werribee in disposals or finished with the second most possessions in every game this season.

Hanson’s average of 28.6 disposals was the 12th best mark amongst players with nine or more appearances.

It is the fourth time Hanson, 26, has earned Team of the Year honours with his first three selections to the team coming in consecutive seasons from 2015-17.

Hanson’s three previous Team of the Year appearances have coincided with him winning the Bruce Montgomery Trophy, Werribee’s best and fairest.

The club’s award winners for 2021 will be announced later this month. 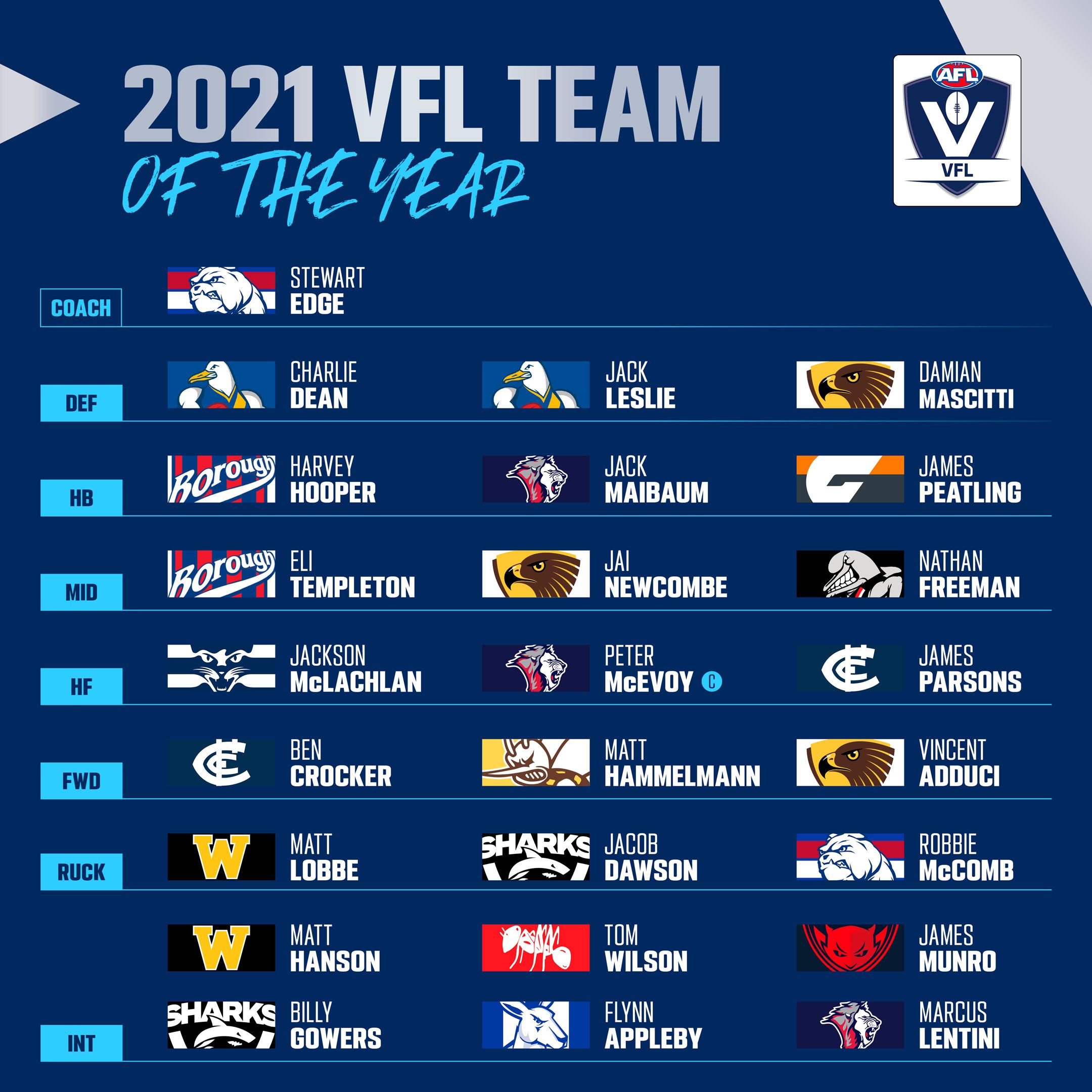