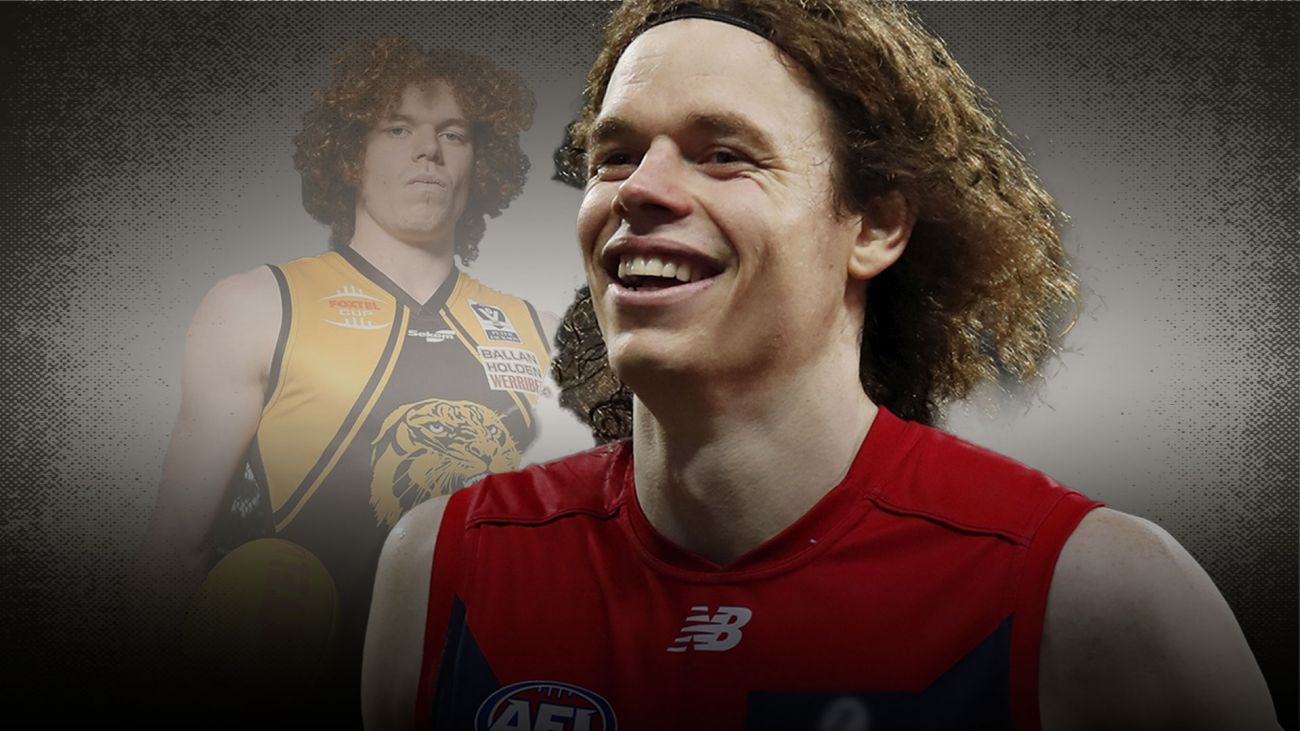 Werribee will have a connection to several involved in Saturday’s AFL Grand Final most notably with former player Ben Brown set to line up in attack for Melbourne.

Brown was drafted into the AFL from Werribee after joining the club for the 2013 season when he relocated to Victoria from Tasmania to pursue his goal of playing in the AFL.

He played 18 games for Werribee in 2013 and impressed with 28 goals which led to North Melbourne selecting the 200cm forward with pick 47 in that year’s national draft.

After spending the first seven seasons of his AFL career with the Roos, Brown joined Melbourne for the 2021 campaign.

Despite only managing three games through the first 16 rounds of the season Brown has become an integral part of the Demons’ forward line since, playing every game after earning a recall in Round 17.

Saturday’s decider will be his first on the biggest stage.

Unlike Brown, former Werribee coach Mark “Choco” Williams will be involved in the final match of the season for the third time, all of those as senior coach or as a member of the coaching staff.

Williams who is now Head of Development for Melbourne, coached Werribee in 2019 and remained at Avalon Airport Oval for the cancelled 2020 VFL season before departing last December to take on his role with the Demons. 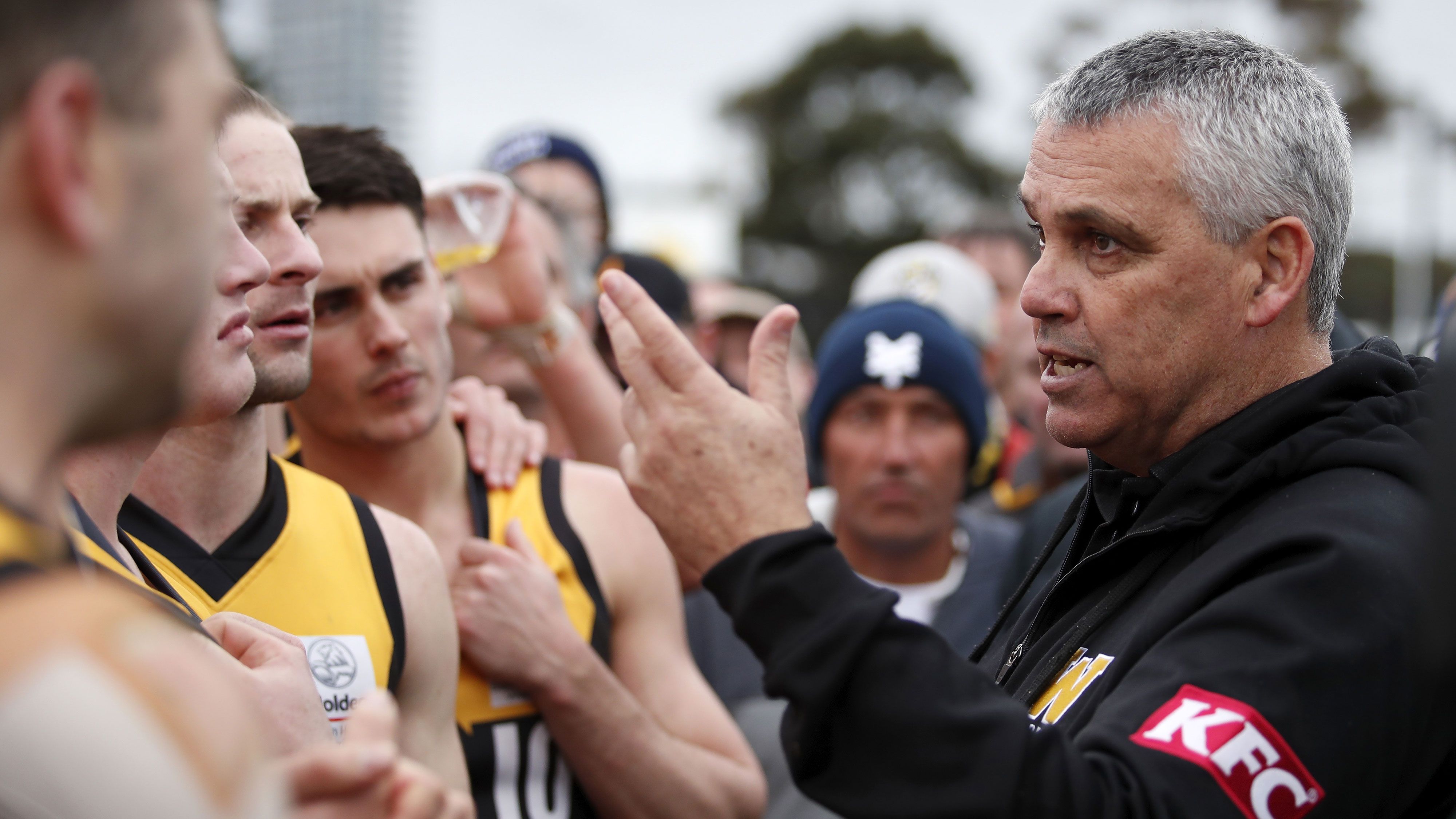 He of course coached Port Adelaide to premiership glory and the club’s first ever AFL flag in 2004 and was also at the helm for the Power during a losing effort against Geelong in 2007.

Although not playing in the grand final, Kye Decalse is another former Werribee player now at the Dees.

The most recent Werribee player to graduate to the AFL, Declase joined Melbourne at the start of June when the utility was acquired with pick 15 in the Mid-Season Rookie Draft.

He played 35 games in three seasons wearing the Big W.

The connections to the grand final teams don’t end there with the Western Bulldogs previously aligned with Werribee from 2000-2007 following the amalgamation of the AFL reserves and the VFL.

Werribee CEO Mark Penaluna said it was fantastic to see former Werribee people involved in the biggest game of the year.

“It’s fantastic to see Werribee represented in the AFL Grand Final with Ben and Mark who will be heavily involved on the day, but also with Kye as a member of the Melbourne playing group,” he said.

“All three made significant contributions to the Werribee Football Club during their time with us and we’re really proud of what they have already achieved and will potentially be a part of at Melbourne.

“We wish everyone involved from both teams the best of luck and hope it’s a memorable grand final.”