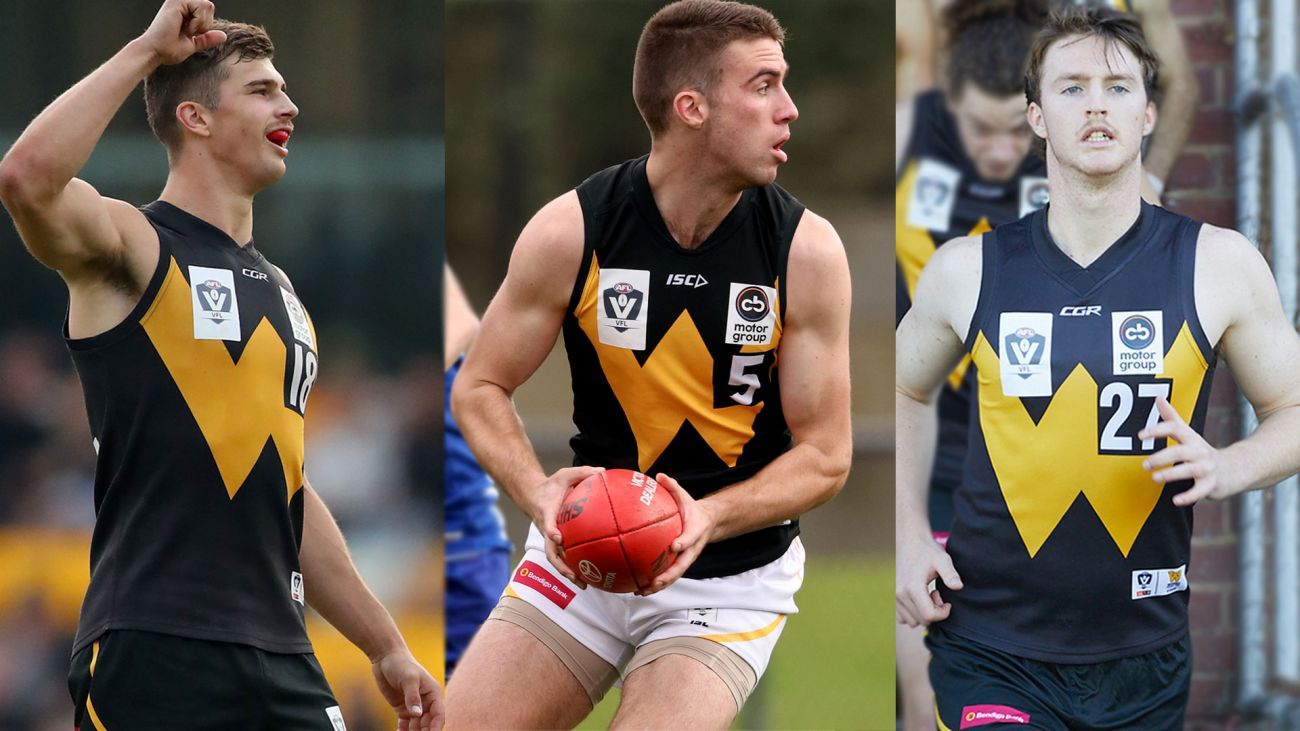 Werribee has locked away three key members of its defence for 2022 with Nick Coughlan, Nathan Cooper and Jesse Clark all recommitting to the club.

Coughlan has been at the heart of Werribee’s backline since 2018 and this year was joined by Cooper who crossed from Richmond’s VFL outfit to feature as the team's other tall defender.

While injury forced the pair to miss the team’s last game of the season, Clark, 20, played every match after waiting an extra year for his first taste of VFL footy when 2020 was cancelled.

Werribee football manager Mark Micallef said the club was thrilled to be bringing back all three defenders.

“Nathan Cooper came to us from Richmond and cemented his spot as our last-line defender. He’s an elite preparer and someone we can rely on to do the job on the best key forward each week. He’s extremely dedicated to getting the most out of himself and we can’t wait to see even more growth from him,” Micallef said.

“Nick Coughlan as the club’s most experienced key defender and as a member of our leadership group has a real strong passion to deliver Werribee a premiership. He’s a great person to have down back but he’s also versatile and is someone we can trust to play a role up forward which he’s done at times in recent seasons.

“Jesse played all nine games this year and did some magnificent shut down roles on a range of opposition players. He’s a player that can help take us to the places we want to be, and we’re also excited by his leadership potential, so we’re really looking forward to seeing his development with another year in our system.”