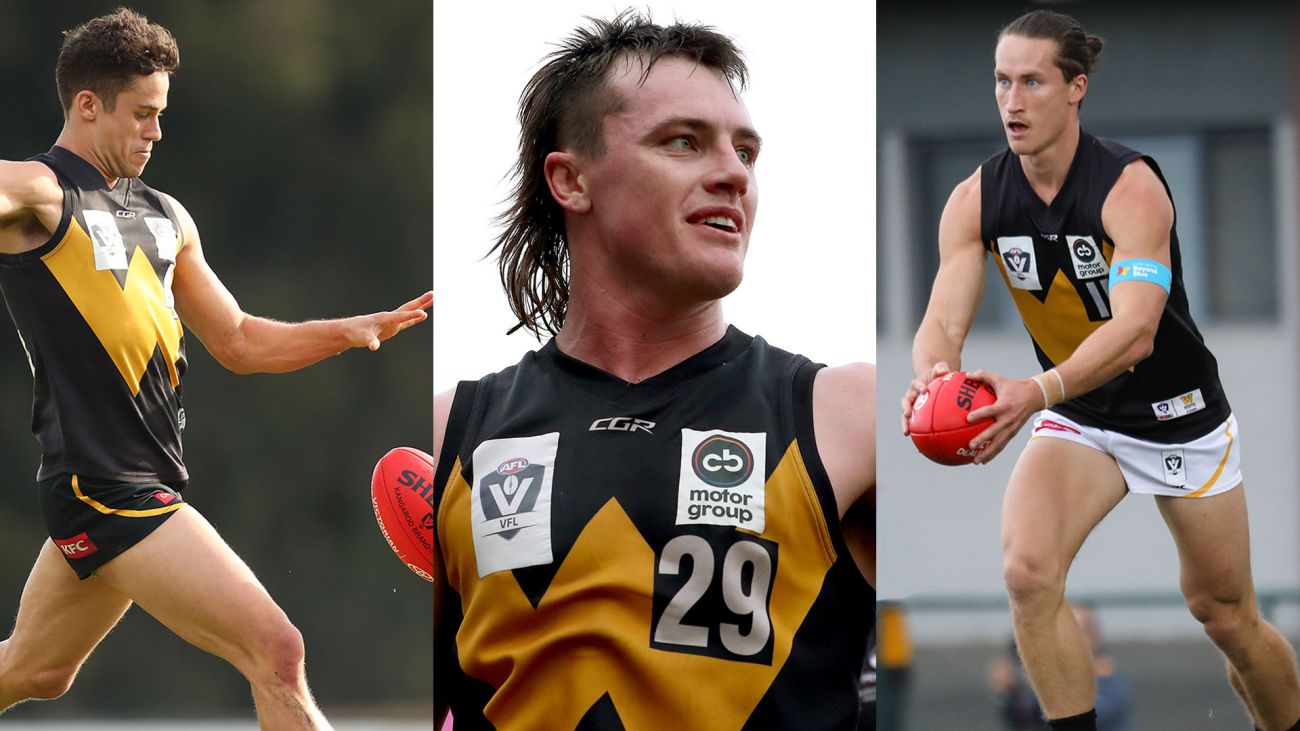 Werribee will return its core midfield group next season after Tom Gribble, Matt Hanson and Dom Brew all recommitted for 2022.

The trio led Werribee in clearances and contested possessions in 2021 and will again provide the club with incredible strength around the stoppages.

In 2021, Gribble tallied almost identical numbers to his 2019 J.J. Liston Trophy winning, season averaging 29.4 disposals per game with Hanson and Brew racking up career highs of 28.6 and 18.2 disposals respectively, while Brew topped the VFL in tackles for a second straight season.

Werribee football manager Mark Micallef said the club was delighted to have all three players returning in 2022.

“The re-signings of Tom Gribble, Matt Hanson and Dom Brew are fantastic for the club, all three provide great leadership for us and strength on the inside of the contest which we really pride ourselves on,” he said.

“Tom is the reigning Liston Trophy winner and enjoyed another strong year in 2021 while captaining the team in our final match. He continues to drive standards at the club and will play his 100th game for Werribee next season which is a great achievement.

“Matt is someone we can’t speak highly enough of; he’s been an outstanding player for a long period winning three best and fairests previously, and with his work at the stoppages he’s someone our coaches can rely on to do his job week in and week out.

“Dom is a competitive beast and another really strong leader and if you talk about blokes that live the club values he is right up there with a Michael Sodomaco. We’re extremely excited to have him committed for another year.” 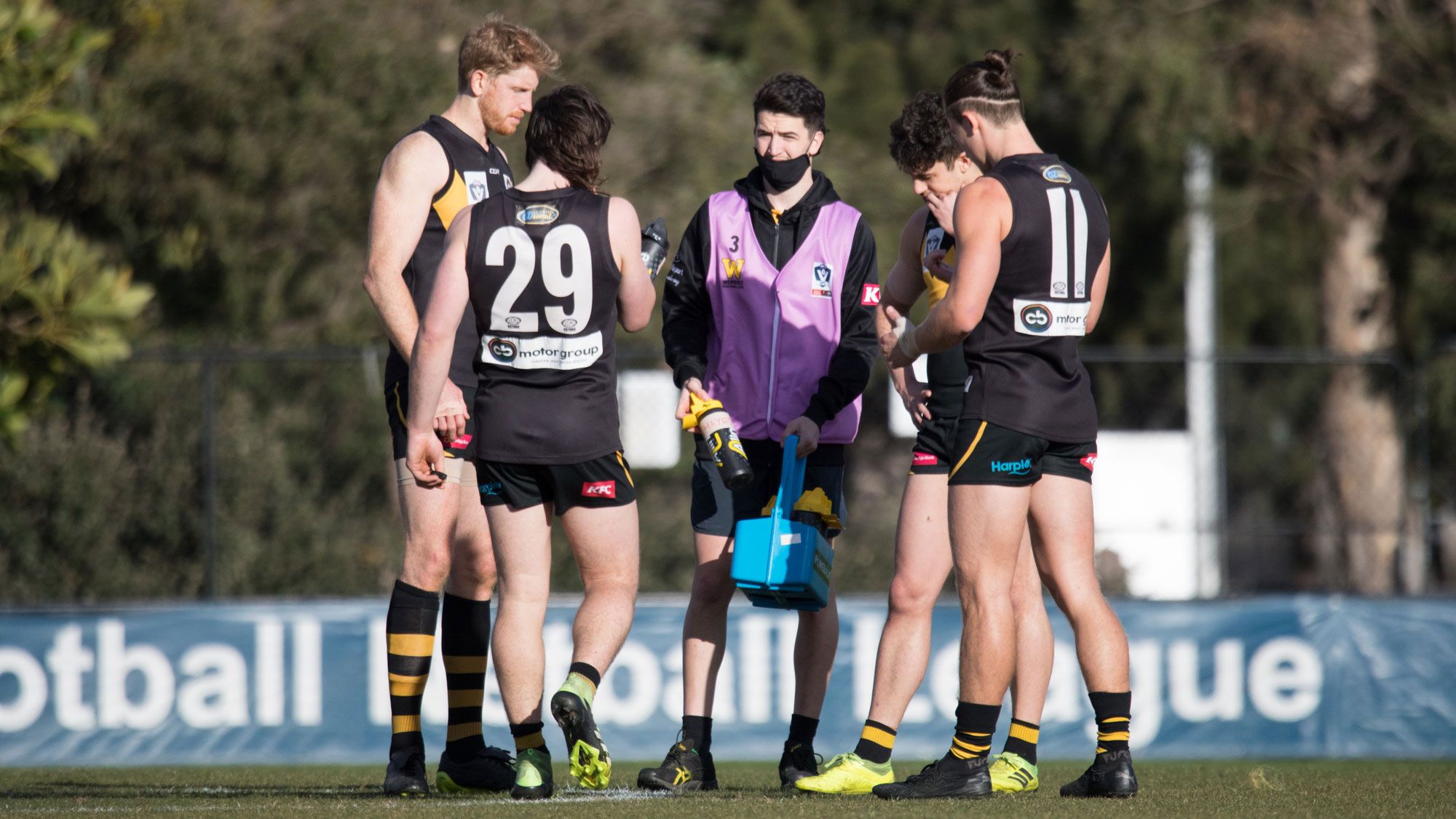 Meanwhile, Wylie Buzza has informed the club he will be returning to Brisbane where he’ll be closer to family and friends after he and his partner Sarah recently announced their engagement.

Buzza’s lone season with Werribee saw him top the club’s goal kicking with 20 majors and provide crucial back-up to Matt Lobbe in the ruck, averaging 10 hit-outs a game.

The club would like to thank Wylie for his time as a player and ambassador for Werribee. We wish him all the best with his move back to Queensland and the next chapter of his life. 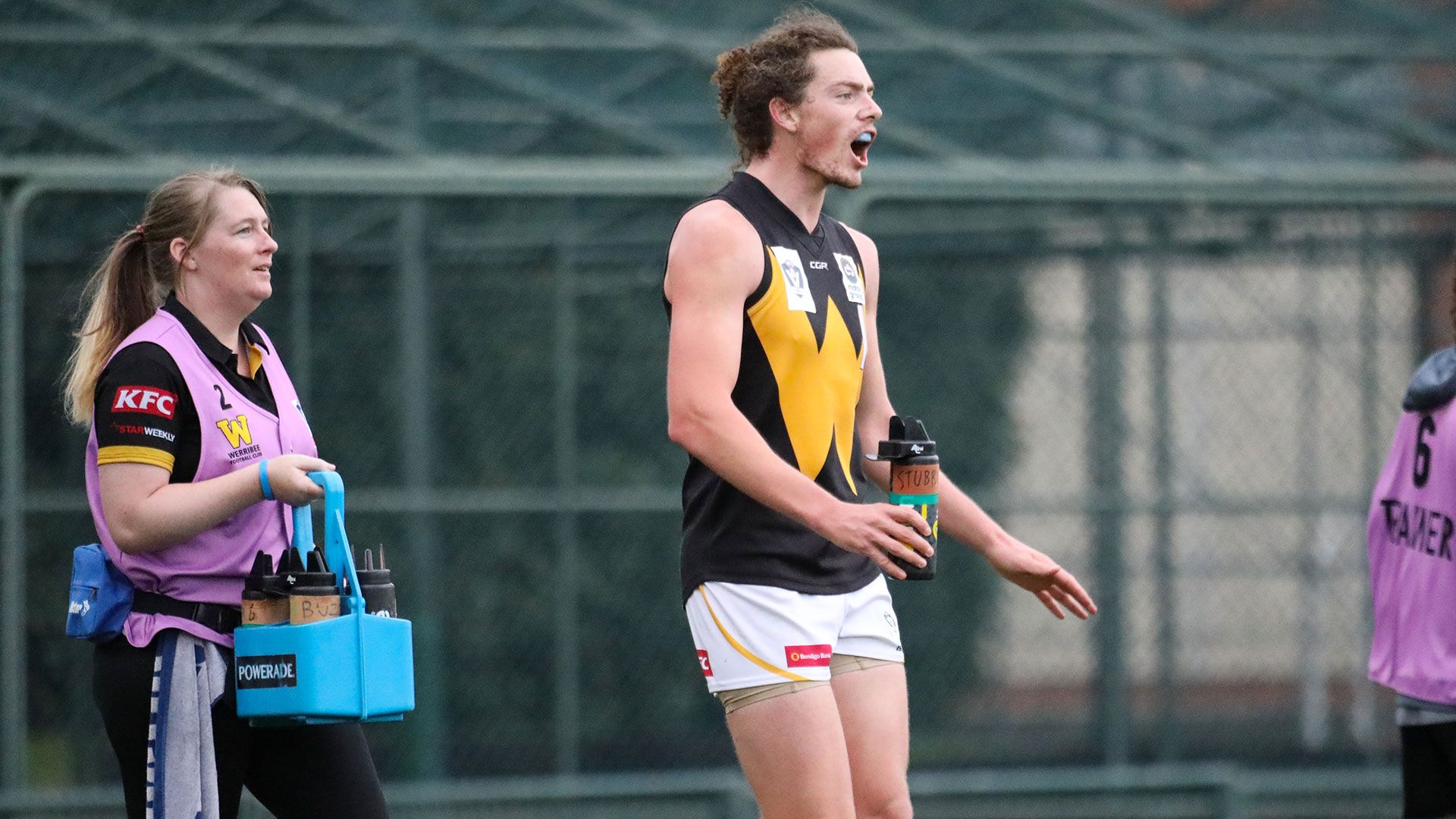 In The News: WFC Offers a Sports Career Learning Curve

Lockdown Extension Ends Home and Away Season and Our 2021 Campaign

In The News: Housemates Enjoy a Breakout Year