No Footy Again After Lockdown Extension 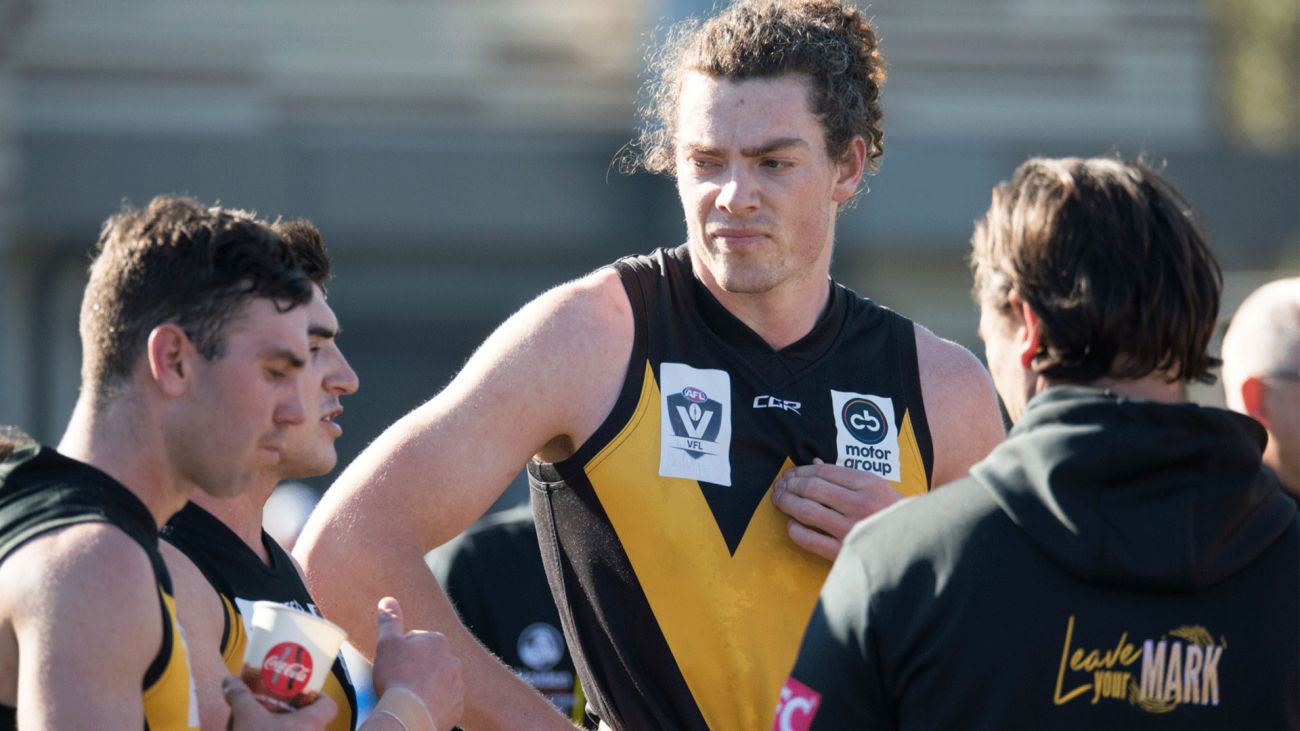 There will be no VFL football played in Melbourne for a second straight week as a result of the Victorian State Government announcing a seven-day extension to the current lockdown.

After having our Round 14 clash with Port Melbourne cancelled, Werribee will now miss its interstate trip to the Gold Coast to play Southport, which was scheduled to take place on Saturday, July 24.

Their will however be three VFL matches played in Queensland this weekend with our Round 15 opponent now set to take on Essendon who are currently in a hub on the Gold Coast.

Due to this latest setback we now wait for confirmation from the AFL on the Round 16 fixture and hope that matches will be able to go ahead if we see the lockdown end next week.

The AFL has advised all VFL and VFLW Clubs that this weekend’s scheduled matches in Victoria will not proceed as a result of the seven-day extension to the lockdown announced by the Victorian State Government.

All VFL, VFLW, community football matches, training and Auskick will not be permitted to take place in Victoria during this time, as per State Government restrictions.

The health and safety of the community remains the highest priority and we acknowledge the role the VFL and VFLW plays in keeping our community safe.

The AFL has made the decision to proceed with three VFL games in Queensland scheduled for this weekend. Aspley will host the Gold Coast SUNS on Saturday July 24 at 11.00am AEST at Graham Road, Brisbane. Southport will host Essendon on Sunday July 25 at 12.00pm AEST at Fankhauser Reserve, Gold Coast.

All other VFL clubs will not play a match this weekend with the fixture to be reworked.

The rebel VFLW Preliminary Final between Essendon and Geelong will not be played this weekend. The 2021 rebel VFLW Grand Final will not be played before the 2021 NAB AFLW Draft, which is set down for next Tuesday July 27, and the AFL has written to all AFLW clubs to declare that any player drafted must be allowed and encouraged to complete the VFLW season before joining their new team.

The AFL is committed to working through the final two games and awarding a 2021 rebel VFLW Premier.

The fixture will continue to be a week-by-week proposition and the AFL will continue to work with the Victorian Government and Health Officials on finding solutions for these competitions. Match-ups for remaining games will likely be changed to ensure games are played.

AFL Head of Talent Pathways and State League Competitions Tristan Salter said the football community will continue to prepare for games to be played.

“Football is such an important part of so many lives and communities across Victoria, and we want to see footy back as soon as possible,” Mr Salter said.

“The AFL is committed to playing as many games as possible and confirming a finals series for the best performing teams to award the 2021 VFL Premier.”

“A fair balance of home versus away games and match-ups is a challenge for the remainder of the season, but the priority is to play matches.”

The AFL will continue to meet with all parties and review this decision based on the changing circumstances and advice from government and relevant health departments and medical experts. We will communicate any updates and provide advice in a timely manner.

The AFL would like to thank the VFL and VFLW communities, each club, players and families and all football fans for their continued patience and understanding as we continue to navigate through this pandemic together.