Around The Grounds: Bennett In Top Form 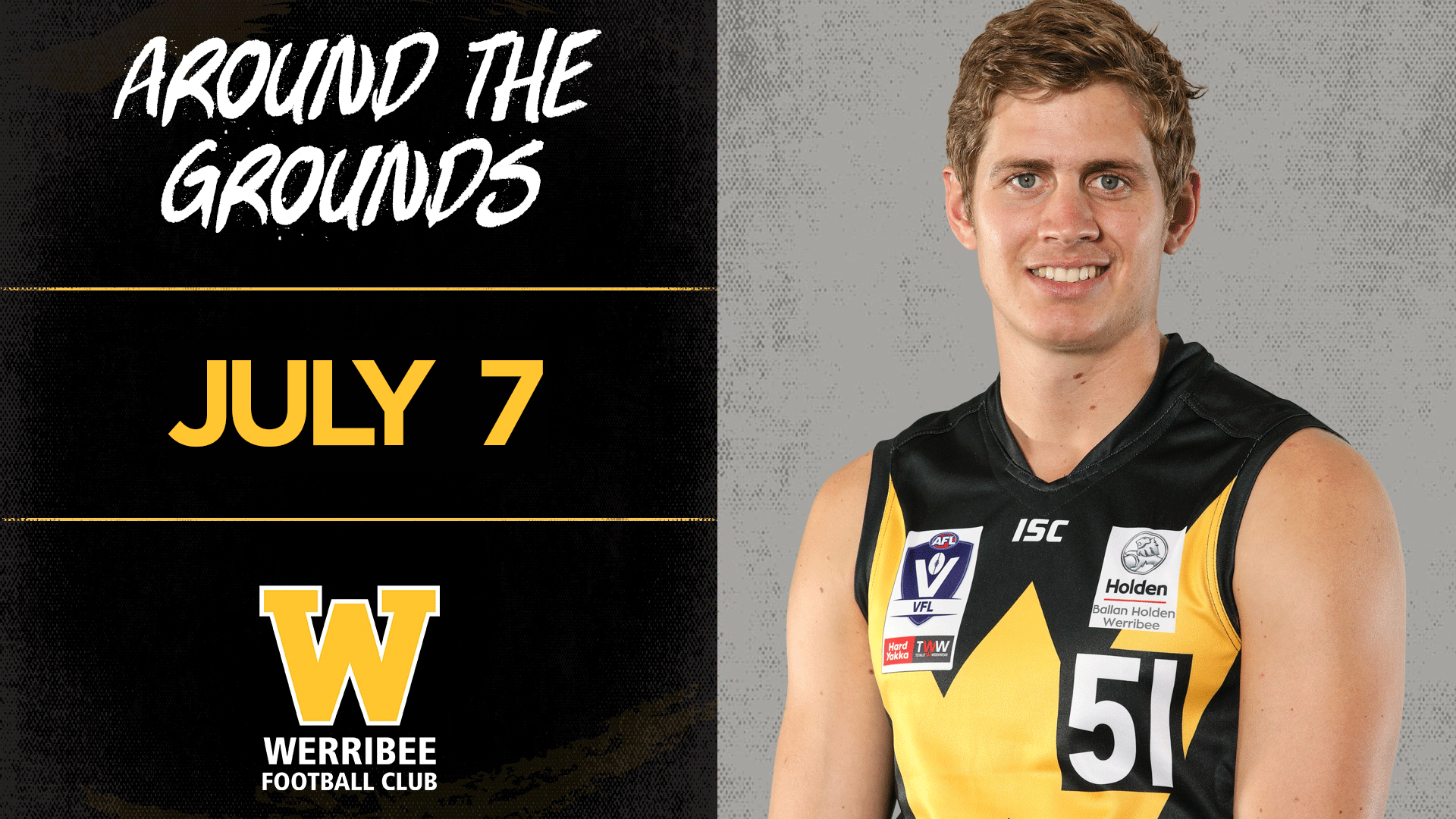 Last weekend saw a much smaller Werribee contingent at local level with seven players loaned out to the Sydney Swans and Gold Coast Suns and a bye in the Geelong Football Legaue. Of the nine Werribe players that lined up for their community clubs several continued to show consistent form.

Darcy Bennett has had a terrific month for Fitzroy but his perfomance in the weekend’s win over AJAX might have been his best showing in 2021. The young ruckman provided first use to his midfielders and also marked strongly in windy conditions taking a handful of contested grabs both behind the ball and in attack.

Harry Stubbings turned out for Old Scotch in Round 12 playing in a 78-point loss to St Kevins. The speedster displayed good running patterns on the wing, marked the ball well and used his pace to break tackles.

Dan Nielson had another strong outing For Werribee and Districts with the hulking forward following up a six goal-haul with four goals in his side’s big win over Point Cook. Nielson now has 23 goals on the season and continues to bring great attitude and effort each week. The Round 12 win also moved Werribee and Districts top of the ladder courtesy of percentage after Altona lost to Spotswood.

Liam Holt-Fitz was one of the best for Yarraville Seddon in their 38-point loss to Deer Park. Holt-Fitz went goalless but tackled well and worked hard defensively. Meanwhile, in the same match James Edmonds had quieter possession game but brought some good forward pressure, was clean below his knees and effective with his disposal.

Ryan Pendlebury played a different role for Melton South against North Ballarat, filling a need in the ruck. While the Panthers suffered a big loss for the second week in a row Pendlebury competed well at the stoppages and also found plenty of the ball to be among his side’s best players.

Matt Brett was again in the best for Darley who went down to Lake Wendouree by 34 points in their Round 9 encounter. Brett played in defence for the Devils and was able to be freed up at times, taking a few contested marks when he was, while also providing some good drive out of defence.

Ariek Lual had another solid outing for Seymour in a hard-fought victory over Shepparton. He lined-up across half-back and on the wing in a match played in tough conditions. Lual was composed with the ball while providing a marking option out of defence.

Aiden Johnson split his time 50/50 between full forward and CHF in Lavington’s loss to Myrtleford. Matched-up against one of the league’s best defenders, Johnson displayed his marking ability when there was decent delivery and finished with one goal while also laying some strong tackles.