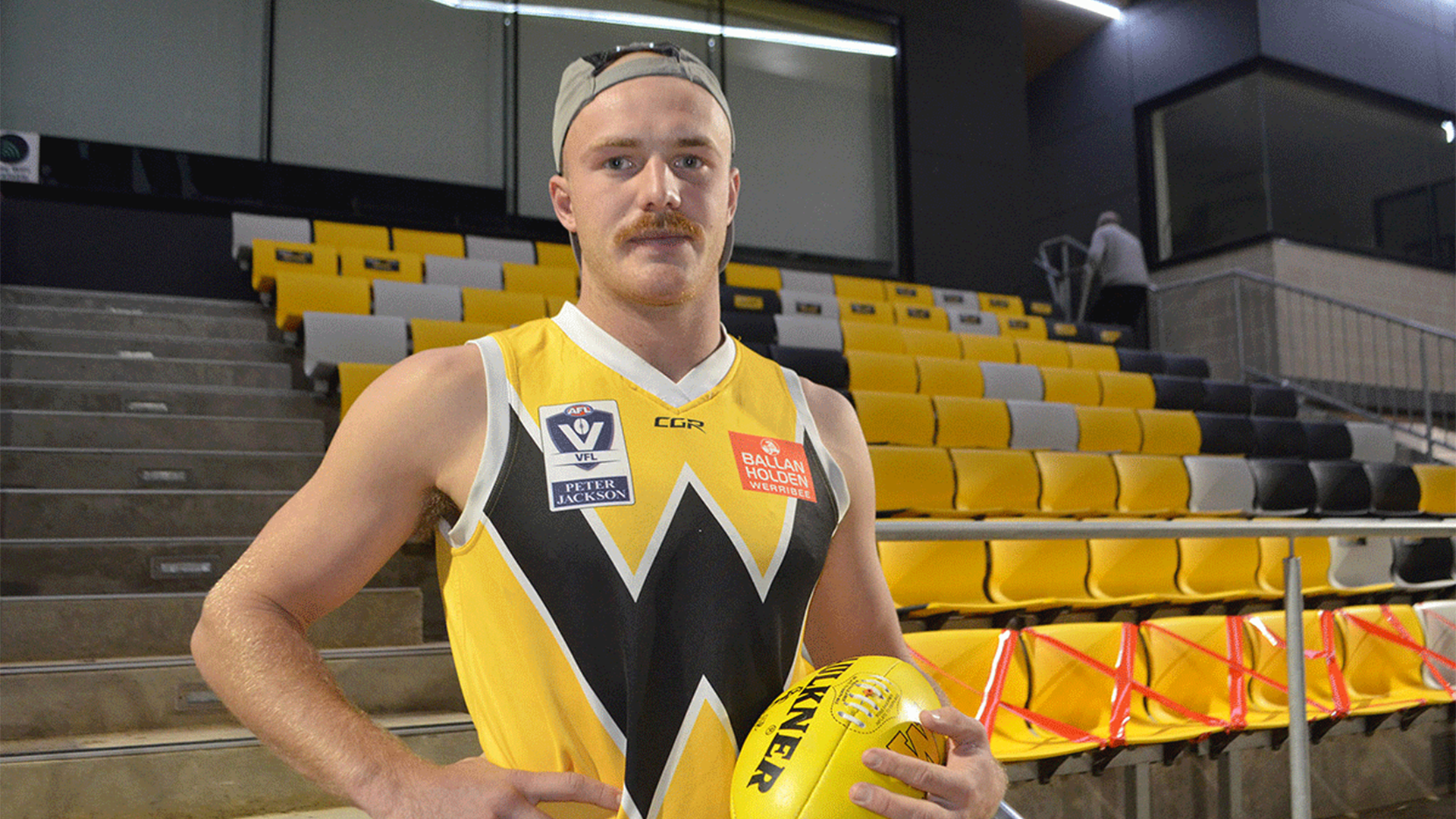 The Werribee Football Club has filled one if its available list spots signing talented forward Aidan Johson from Lavington Panthers in the Ovens and Murray Football League.

Johnson is a premiership teammate of Shaun Mannagh who has starred for Werribee this season.  The pair played together in Lavington’s 2019 premiership triumph with Johnson bagging 53 goals in his first season in the strong Ovens and Murray competition – the third best haul in the league.

A key forward who stands at 192cm and 97kg, Johnson is also capable of pinch hitting in the ruck.

Werribee football manager Mark Micallef said it was fantastic to add Johnson to the squad with the 21-year-old on the club's radar since last year.

“Aidan is a big key forward/ruckman who has got really good hands and a natural eye for goal.  “He’s someone we’ve kept close tabs on for the past 18 months with our recruiting team doing a great job of identifying Aidan.

“He’s recently relocated to Melbourne and we’re looking forward to him putting his best foot forward for the reminder of the 2021 season.”

Werribee entered the season with one free list spot and could now look to add another signature before the current campaign is out after a second opening became available when Kye Declase was taken by Melbourne in the AFL Mid-Season Rookie Draft at the end of May.

Johnson will wear the number 25, a guernsey previously worn by Dane McFarlane who played 66 games for Werribee from 2016-2019.