Around The Grounds: Augerinos Stars 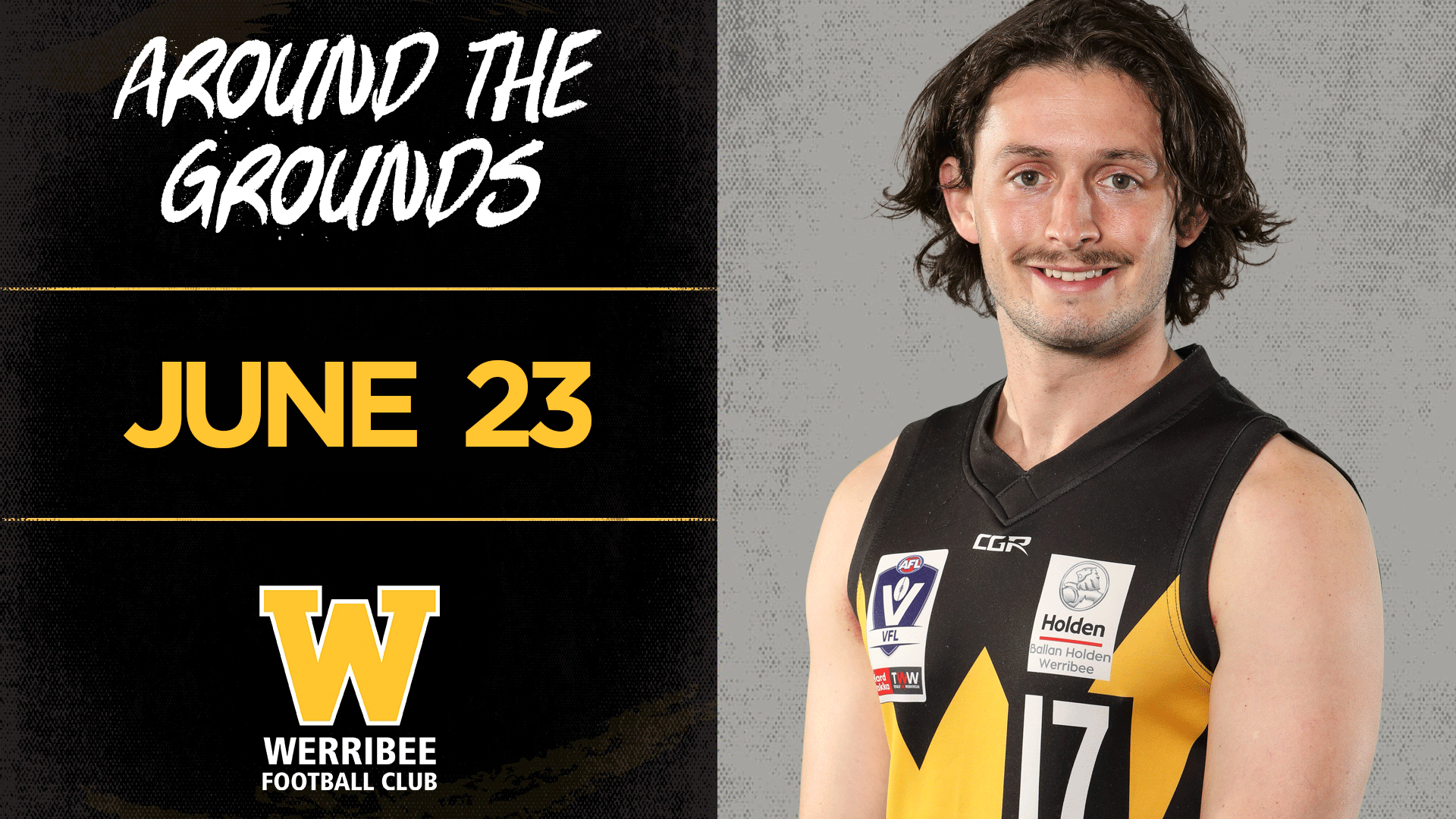 With all football returning across metropolitan Melbourne 15 Werribee-listed players were able to return to their local clubs last weekend. Several players continue to push for a VFL berth with consistent form at the lower level.

Max Augerinos featured in the best for St Mary’s as they defeated Bell Park. Augerinos gathered plenty of the footy with 29 disposals and was brilliant at the clearances.  The 43-pont win over Bell Park means St Mary’s continue to keep the pressure on top placed Colac.

Meanwhile, Geelong West continues to keep pace with the top three sides with a large contingent of Werribee-listed players helping the Giants to their third consecutive win.

Emmanuel Ajang continued his great form in the weekend’s 39-point win over Newtown & Chilwell with another high possession game while also laying nine tackles and kicking two goals.  Ajang has now figured in the best in five of his six matches for Geelong West this season.

Phillip Moi Moi and Lachie Taylor were just as important in the win for the Giants with Moi Moi utilising his pace up and down the ground while also displaying solid decision making.  Taylor had a strong performance on the wing collecting 19 possessions and was involved in multiple scores.

Unfortunately, Tylar Watts only managed a quarter of football after being concussed in a marking contest in the first term and as a result took no further part in the game.

Werribee and Districts beat St Albans for their sixth win of the season with the help of Dan Neilson and Connor Thar.

Neilson played 90 per cent game time as a key forward and competed hard all day, often up against a double team.  He kicked a goal and rotated through the ruck in a team-first display.  Thar started well before copping a knock that would limit his output, however he still finished with 20 disposals.

Archi Manton produced another good showing as Yarraville Seedon suffered a narrow four-point loss to Sunshine.  Manton booted four goals for the fourth time this season to be one of the Eagles’ best.

James Edmonds and Liam Holtz-Fitz also featured for Yarraville Seedon with the former creating several chances but struggling converting only kicking one goal, while Holtz-Fitz showed flashes in several roles.

Two of Werribee’s more mature players went head-to-head on the weekend with Ryan Pendlebury’s Melton South taking on Matt Brett’s Darley.  Pendlebury’s side took the four points with the 28 year-old having a major say with more than 30 touches and 10 clearances.

Brett started on the wing but was soon forced into defence with Melton South’s full forward proving hard to stop. Brett was able to help quell his impact, however the Panthers celebrated a 28-point win.

Fitzroy suffered a heavy loss at the hands of University Blacks but Darcy Bennett had another big day in the ruck. Bennett dominated the hit outs and was in the best for the third match in a row.

St Bernards enjoyed their first win since late April with a 49-point triumph over Collegians with Edyn Sibbald kicking two goals to help the Bulldogs to their third victory of the campaign.

Tom Boyd was again amongst the best for Shepparton as they went down to Rochester by 64 points.  Boyd restricted former Port Adelaide and St Kilda utility Logan Austin to two goals and little influence.