In The News: Young Duo Make Their Mark 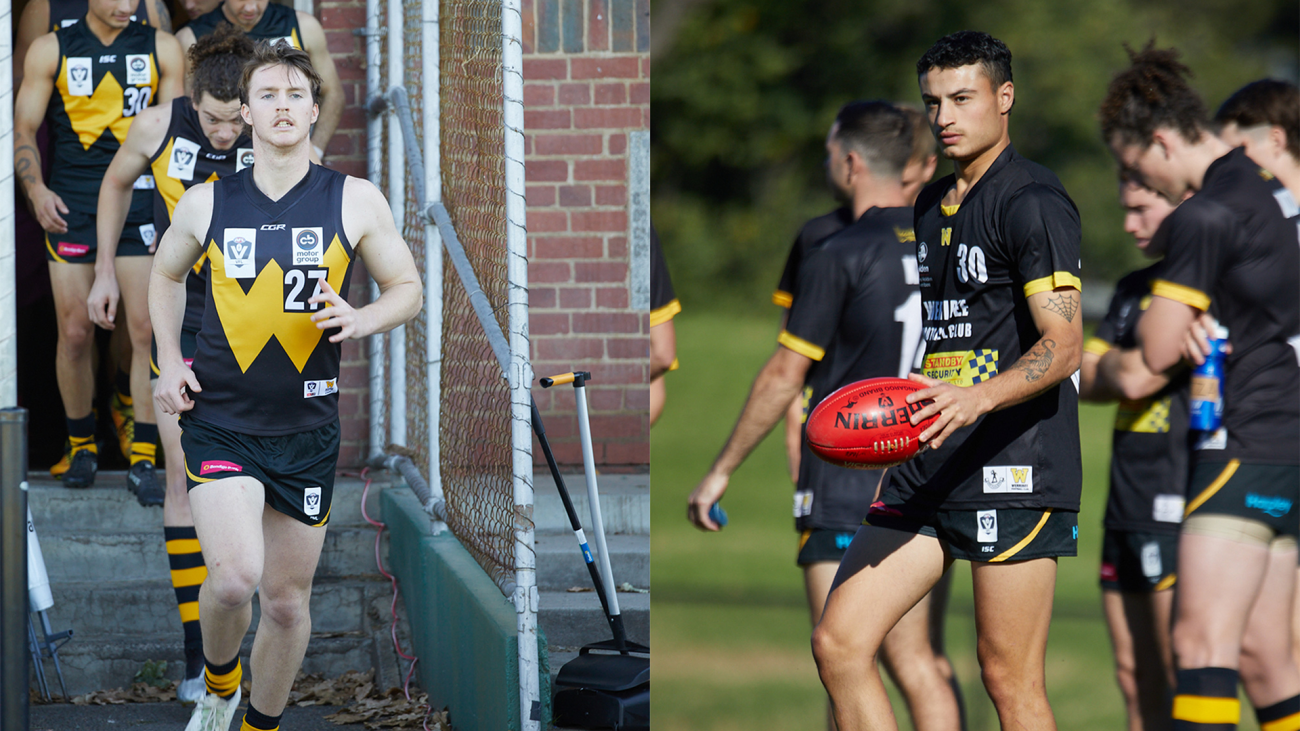 Jesse Clark and Lucas Rocci both knew that Werribee Football Club was the place for them after coming out of under age football.

Two stars of the NAB League competition in 2019, both turned their attention to playing in the Victorian Football League after missing out on being drafted.

In just five games, both have already secured their spots in the Werribee line up, which has won its last three games.

After missing out on playing with the side in 2020 when the season was cancelled due to the COVID-19 pandemic, the two believe they are starting to find their feet this season.

Clark was among the hundreds of Victorians who played in the Northern Territory last season.

He said that season helped him in getting ready for his first VFL season.

“I’ve absolutely loved it,” Clark said about being at Werribee. “Being able to join the group and meet a lot of new faces.

“I’m from Geelong and I was doing a bit of training with Geelong VFL,as well as Werribee, early last year.

“Werribee were so warm and welcoming right from the get-go, which made it a really easy decision.

“Obviously being a semi-professional environment you get to learn a lot from other players and coaches.

“It’s been a really big step up I’ve found, going from junior under-18 footy to senior footy, playing against men, but I’ve really enjoyed it.”

For Rocci, a Werribee local, joining Werribee was a no-brainer. The 2019 Morrish Medal winner is starting to look at home in the backline having not played any football for more than 18 months.

To get the full article head across to the Wyndham Star Weekly website to continue reading. Click HERE.