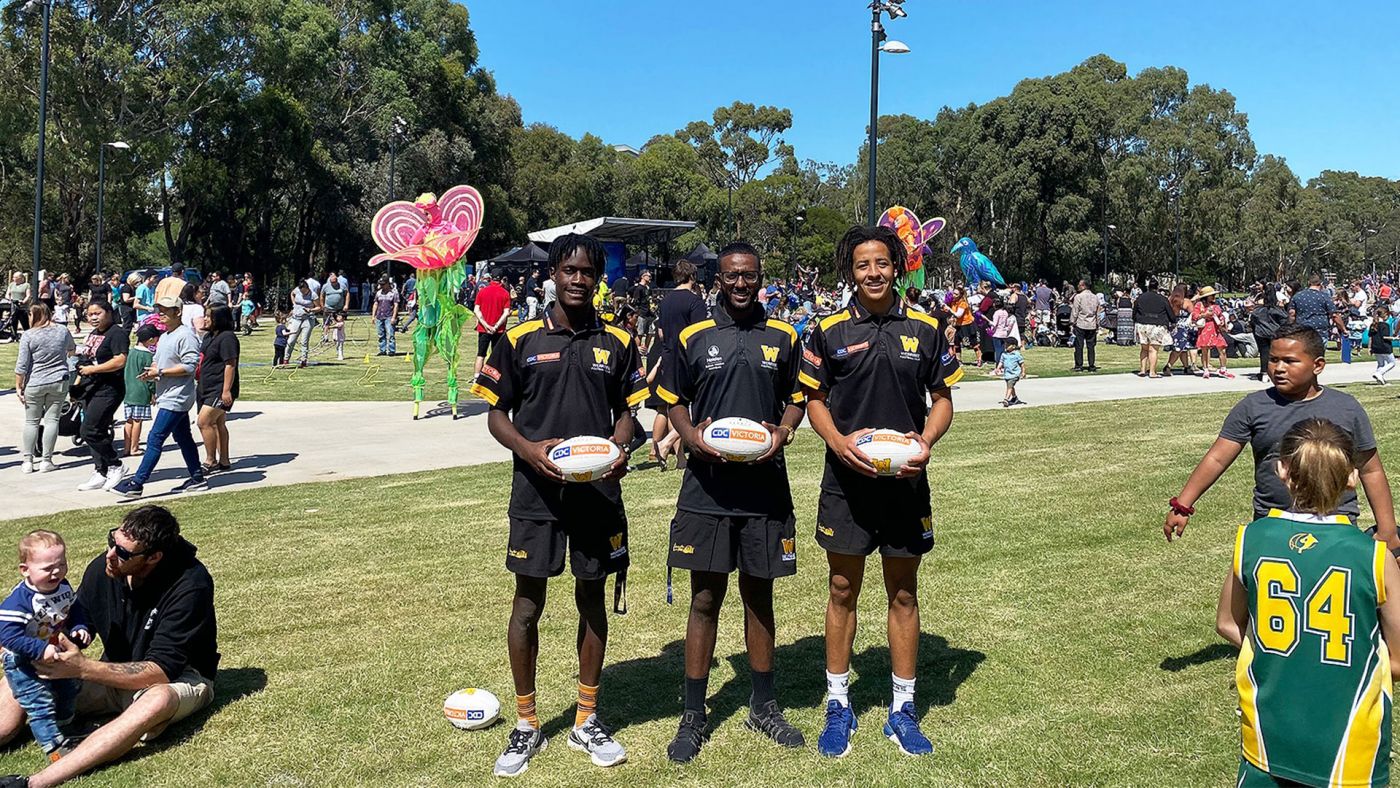 Members of the Werribee Football Club community department were out and about at the opening of the newly redeveloped Wyndham Park in Werribee City Centre over the weekend.

Australian singing sensation Jessica Mauboy performed her greatest hits in front of an adoring Wyndham crowd, while there was plenty of new attractions and features of the Park for the whole family to enjoy.

“It was great for the club to have a presence at such an important community event.

“This couldn’t have happened without the hard work of the Wyndham City Council and also a big thanks to CDC Victoria for their continued support of the Werribee Football Club.”

Located on the banks of the picturesque Werribee River, Werribee City Centre has unique natural assets, which set it apart from other activity centres in the West.

A $13 million Wyndham City project with $3.2 million from the State Government Growing Suburbs Fund, works on the redevelopment of the park kicked off in November 2018, to transform the park into a recreation and events space of regional significance. 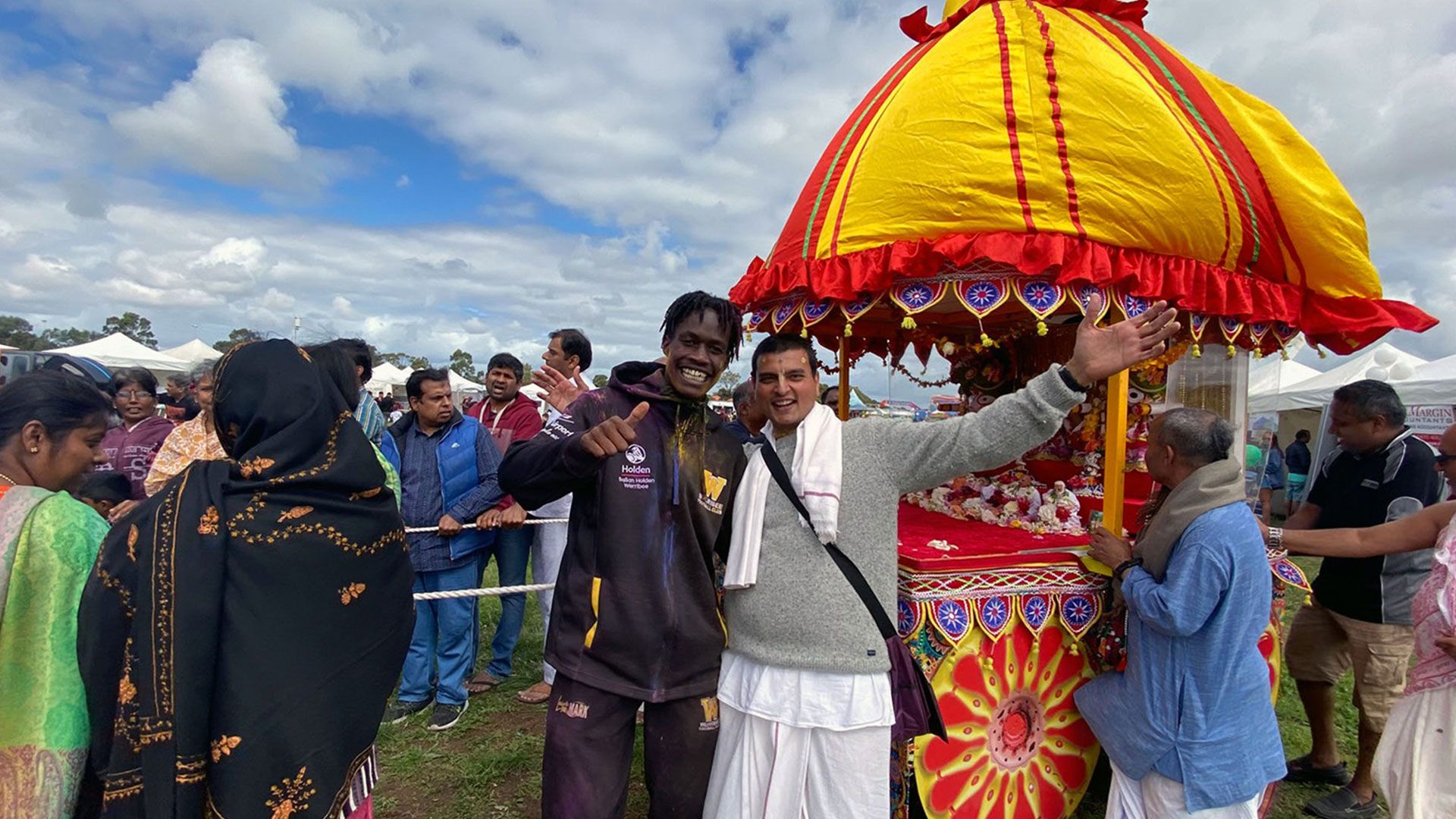 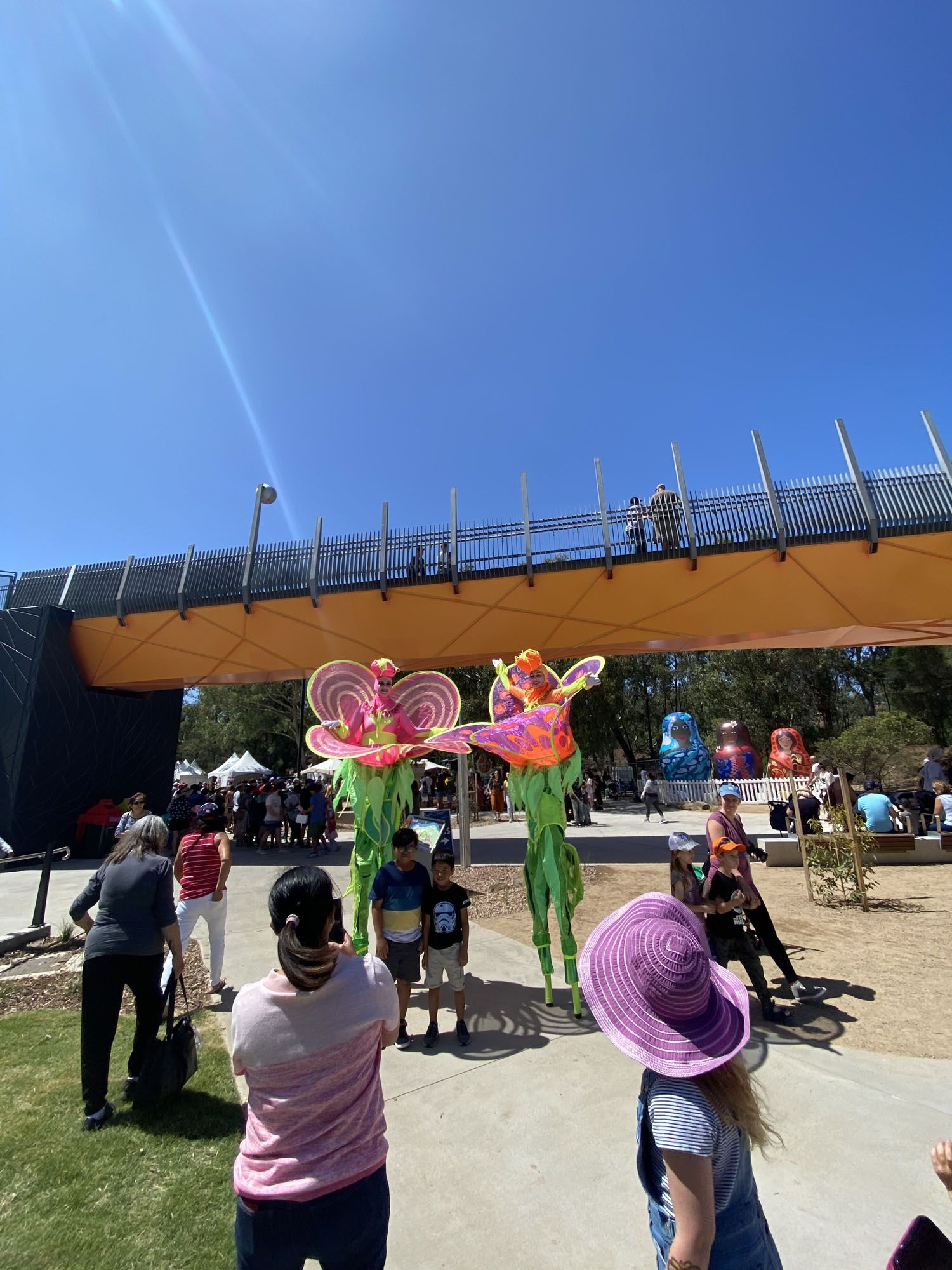 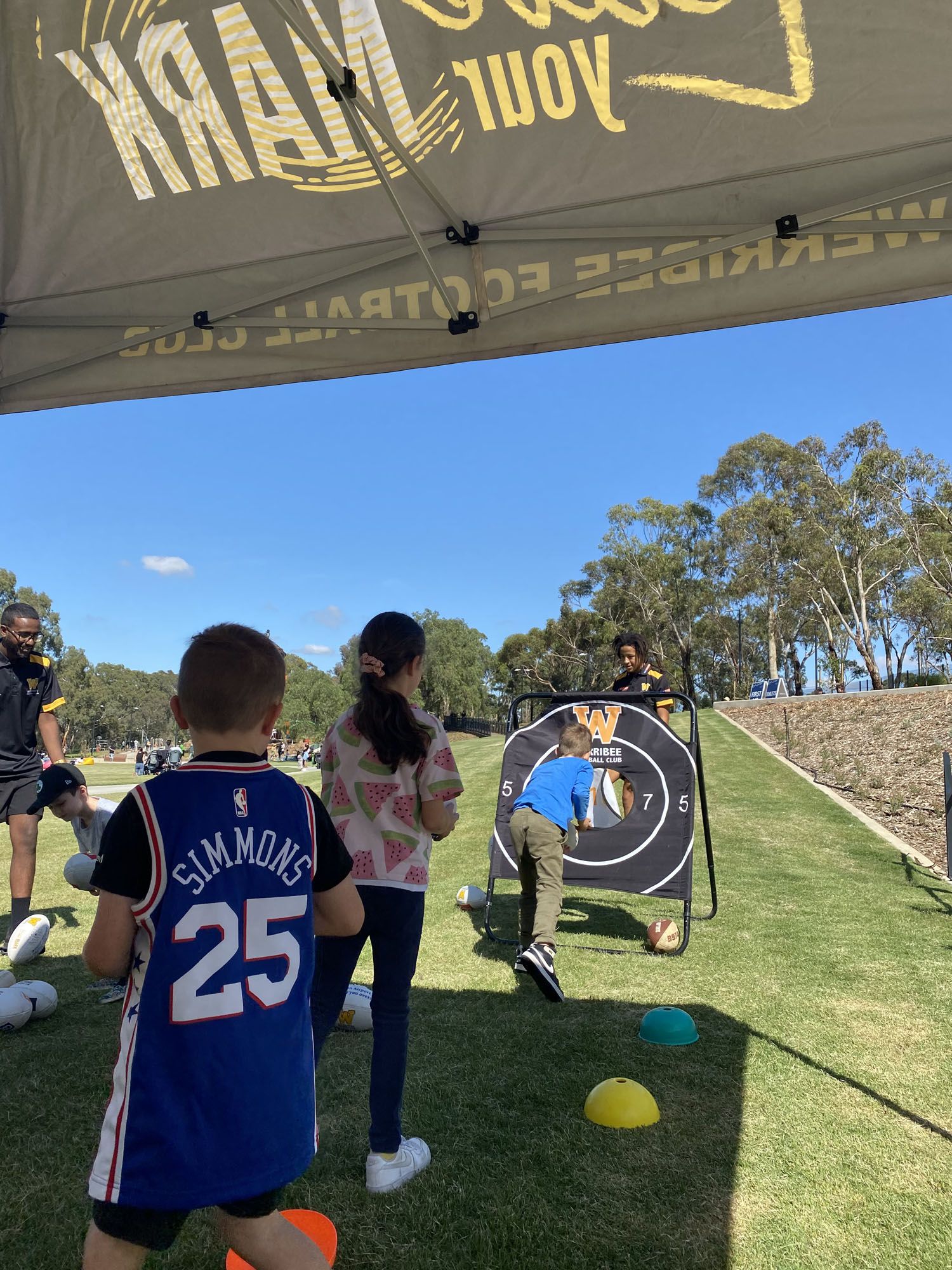 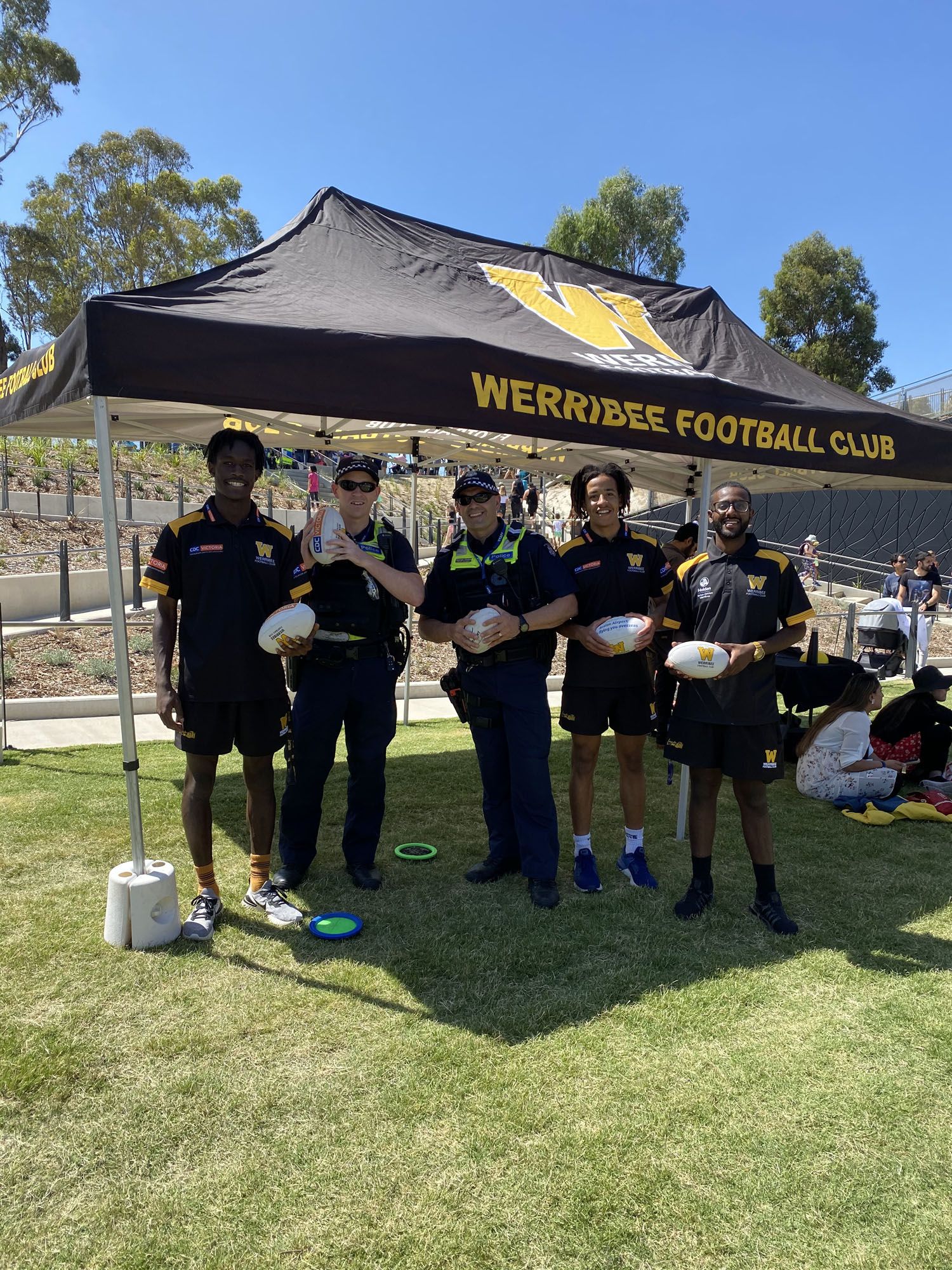 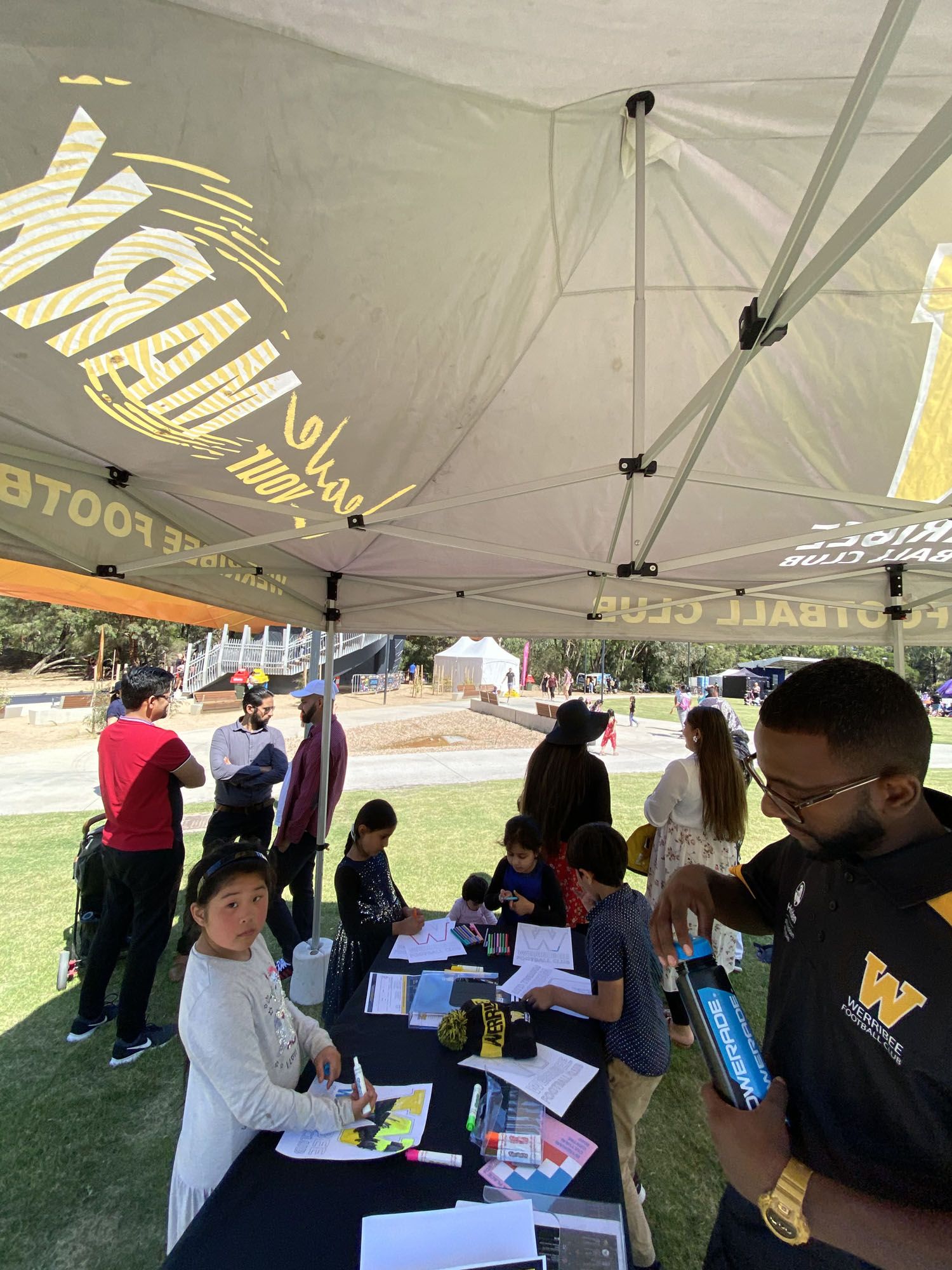 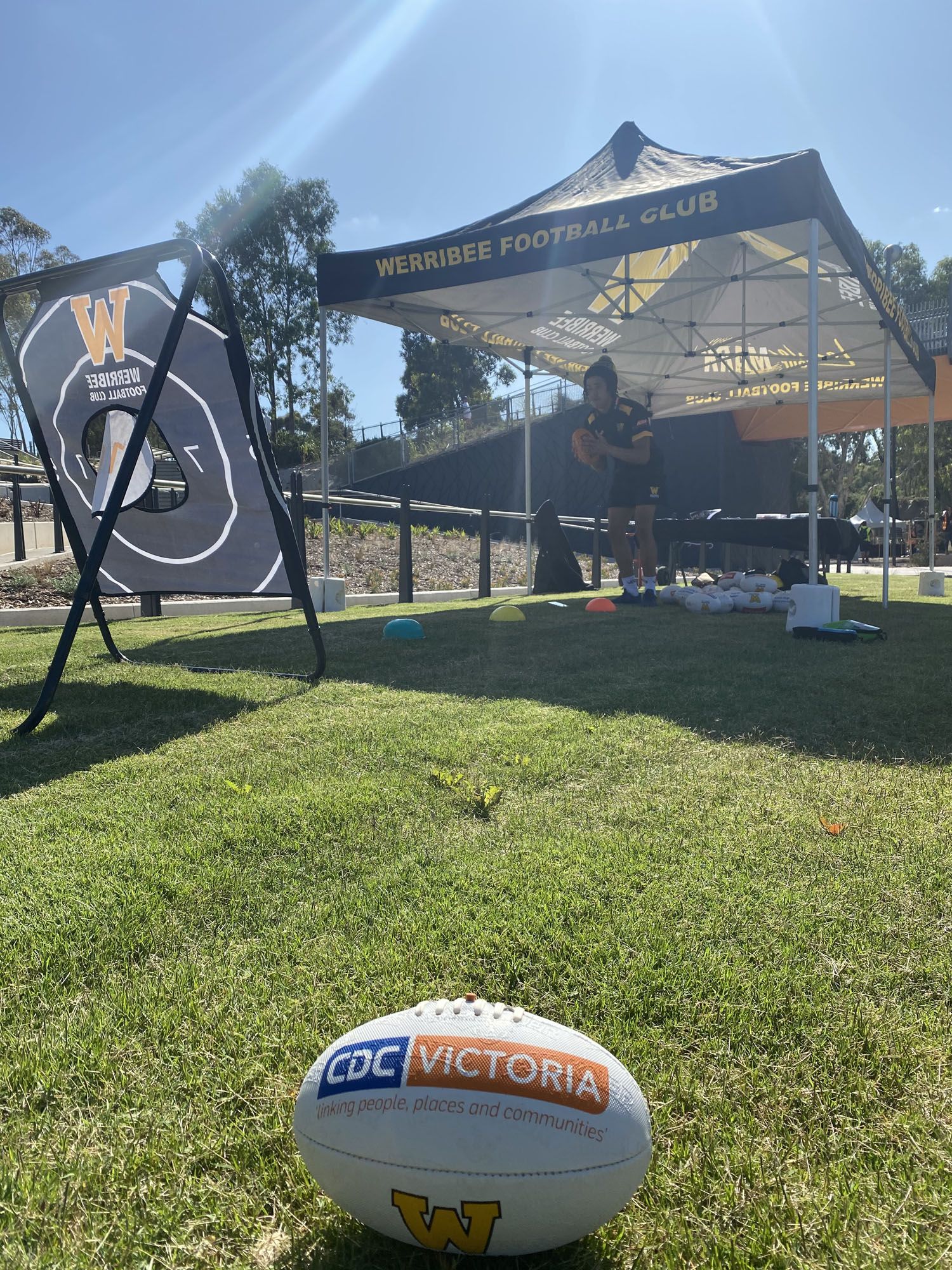 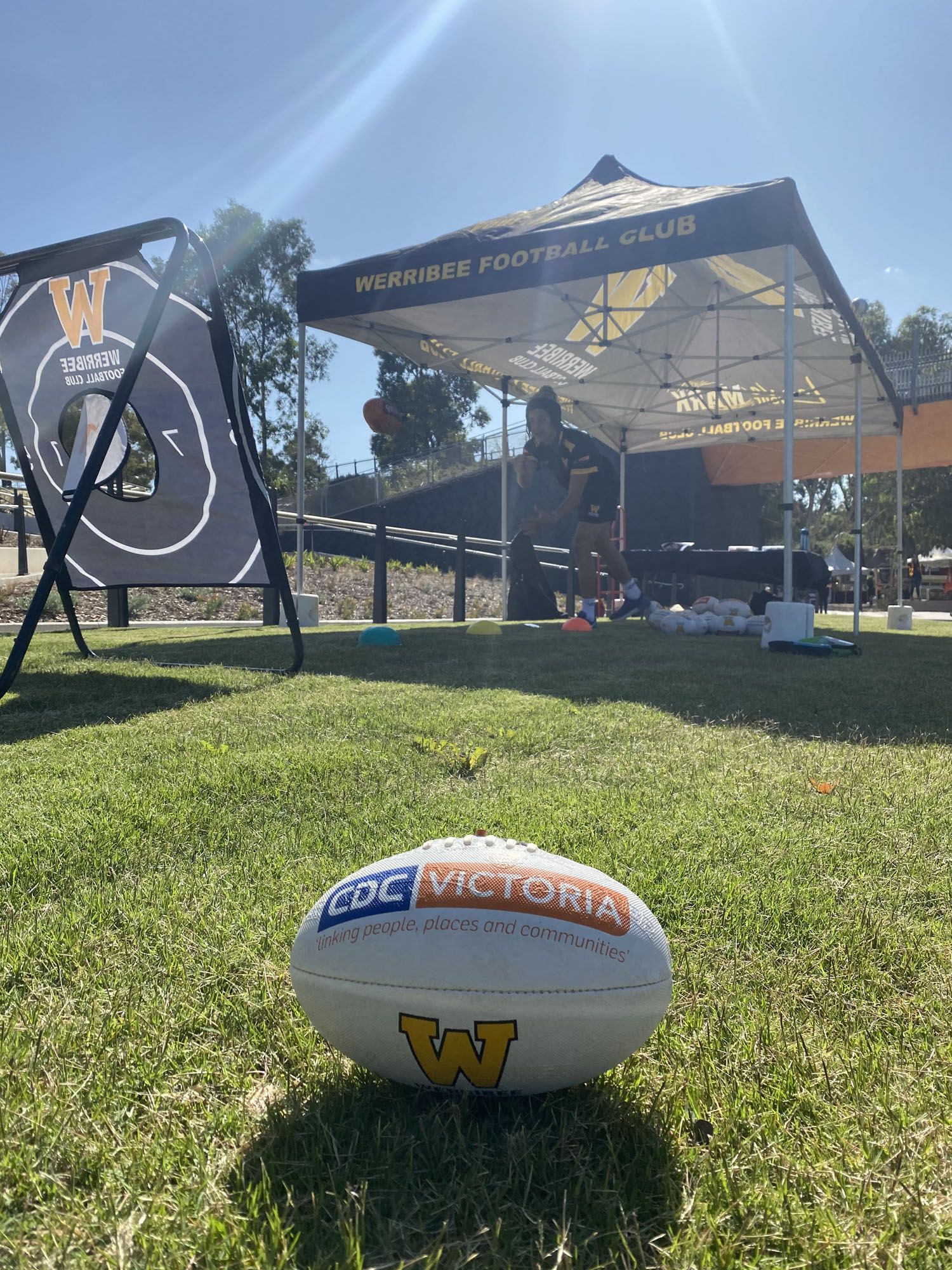 Round 1 Gallery: Geelong vs Werribee

Round 2 Gallery: Werribee vs Casey Demons