Werribee opened its preseason account with a hard-fought 15-point win over Geelong VFL on a cold and windy Friday night at Deakin University, Waurn Ponds.

Fielding a squad of 26, including Matthew Lobbe and Michael Barlow for the first time in 2020, Werribee took a six-point lead into quarter time courtesy of goals to Lobbe, Joe Maishman and Edyn Sibbald.

An arm wrestle ensued in the second term, with the Cats edging in front at the main break, with AFL duo Mitch Duncan and Mark O’Connor leading the charge for the hosts.

A power outage halted play mid-way through the third term, bringing an early close to the quarter with the Cats holding onto an 11-point advantage.

With the aid of the breeze, Werribee slammed on four unanswered goals to secure its first victory of 2020.

New recruit Edyn Sibbald showcased his athleticism up forward, booting two goals in tough conditions for big men, while Werribee’s mosquito fleet of Shaun Mannagh, Ryan Kemp and Mark Noble applied strong pressure and were rewarded with a major each.

“It was great to have another hit-out against quality opposition. The windy conditions presented the group with an opportunity to challenge themselves in terms of executing their skills, decision making and our set ups and structures. There were some great instances of ball movement being generated from the back half.

“It was fantastic to see Matt Lobbe play his first game in Werribee colours and he was a tremendous addition to the midfield group, providing some great ruck work and kicking a goal early in the game. We also saw a few other members of the group have their first hit-out of the preseason campaign, which was very pleasing for them."

Werribee will hold an intraclub on Friday, March 20, 6pm at Westbourne Grammar. 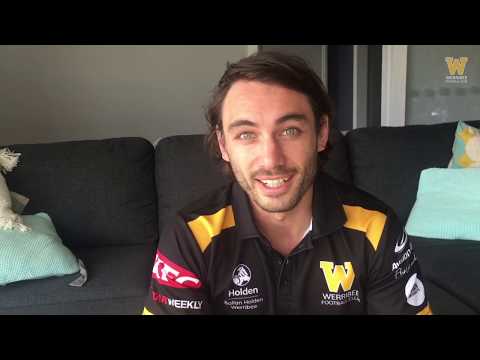 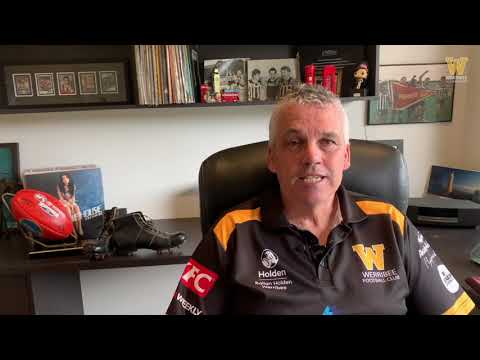 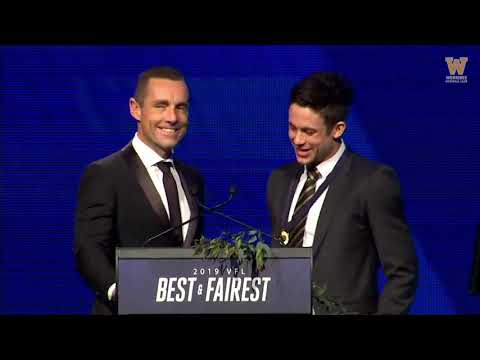 No footy this weekend but get the latest news from our President, CEO and Senior Coach. The Big W podcast with Mart… https://t.co/84wiX47fpg

This is your captain speaking... 👨🏻‍✈️ Skipper Michael Sodomaco with an update on the playing group + a message fo… https://t.co/LsuNEDfqvm